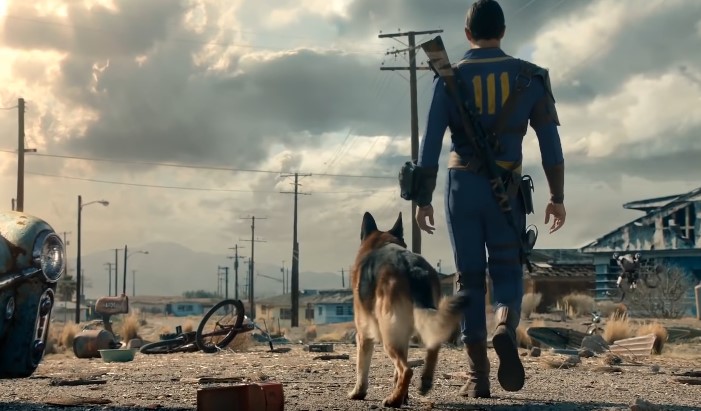 HBO is setting off to make a series adaptation of Naughty Dog’s The Last of Us, and now it looks like Amazon Prime Video wants in on the video game adaptation franchise – this time for an adaptation of Fallout. What’s great is, they got some good names attached to their project as well.

According to The Hollywood Reporter, Amazon is teaming up with Westworld creators Lisa Joy and Jonathan Nolan to make a series based on Bethesda’s hit game franchise Fallout. We don’t have that much details on the show yet, THR does say that it comes with a ‘series commitment penalty’ in a sense that if Amazon approves the script, the show could skip the pilot phase and get the greenlight for a full season.

If you’re not aware, Fallout is a franchise that focuses on a dystopian world that’s been ravaged by the nuclear apocalypse, and for some reason, technology has been stuck in the era of the 1940s. Players get to walk around and meet different factions of people, all the while trying to survive the different monsters and mutants that have been borne of the nuclear holocaust.

The world is actually pretty vast and is the perfect setting for a series. If anything Amazon will need a huge budget to pull off the wasteland, but technology has been finding a way to make special effects in series more efficient—just look at Disney+’s The Mandalorian.  Add to that the phenomenal minds Joy and Nolan and Amazon has another surefire hit on their hands. Hopefully.

No release date has been set for the Fallout series, but I’m suspecting it could come out sometime in 2023.