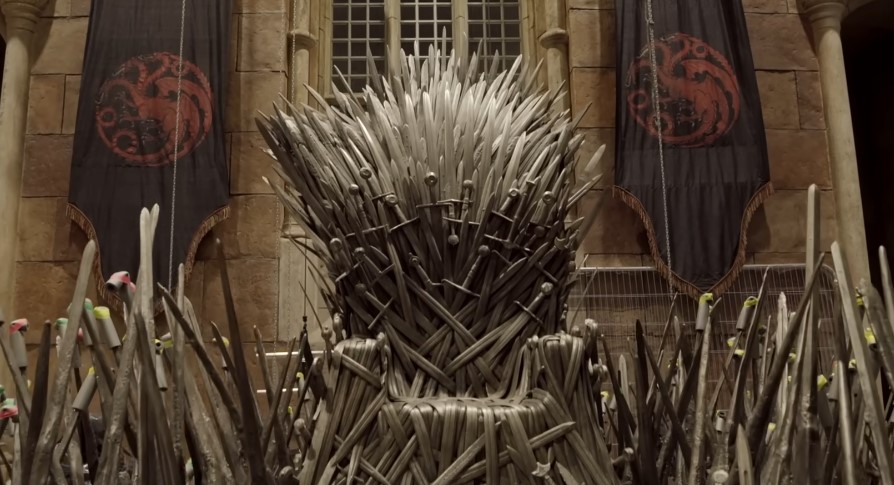 The Alt Shift X Youtube page may have sort of lost its purpose after Game of Thrones ended, but they’ve released a new video covering House of the Dragon and the characters we’ll be meeting in the show.

Who are all these blonde people?

An introduction to the characters and world of House of the Dragon, the new Game of Thrones prequel show, based on the book Fire & Blood.

Though Game of Thrones had several different houses participating in the quest for power, Alt Shift X points out that there are only three families that will be major players in the series, them being House Targaryen, House Hightower, and House Velaryon. Each character has their own different ambitions for the throne, and each also has their own story as to why they think they should be in power.

Besides the different houses that will appear in the series, we also have some single players that will all have their own part to play. Criston Cole is said to be an exceptional knight who is well-loved by the women of the court, and Grand Maester Mellos is expected to have his own agenda when it comes to the throne and its relationship to the Citadel of Maesters.

There are a lot of character parallels to faces we meet in Game of Thrones, so it’s going to be interesting to watch the board get shuffled—especially with dragons now coming in to play.

Catch Game of Thrones: House of the Dragon when it premieres Aug. 21 on HBO Max.