Here’s everything you should know, starting with the first trailer and the extended version!

We all were waiting for it, and now it is happening, Agents of SHIELD Season 5 is coming, and even sooner than we expected. The series will premiere on December 1st with a special two-hour episode.

Maybe the premiere of the new season came earlier than expected but you must be prepared for all that is about to happen, so we are going to tell you all that we know about this new season.

Season 4 left off with Agent Coulson (Clark Gregg) and the team saving the world with the help of Ghost Rider. The team’s celebration was interrupted by a mysterious man and an elite squad. We then saw Coulson aboard a ship deep in space, and the first trailer showed us that the agents were stuck in space.

Let’s take a closer look at these new characters:

Deke, who according to character descriptions published by EW, he’s “the ultimate survivor and roguish scavenger.” He is someone who can get you whatever you want if you can pay for it. Maybe he is not the best person to trust in, but you definitely would like to have him as your ally. 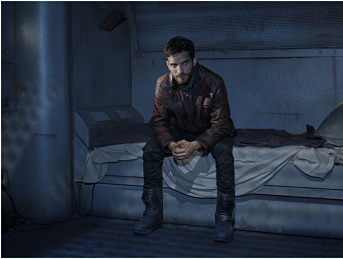 Tess, always thinking the best of everyone, she is a resourceful young woman who believes in a better future. She is described as extremely hopeful and the “living proof that even in the toughest of times, good people will still fight for each other.”

Flint, was described as a young man who “has been forced to grow up in a tough environment.” He is looking to prove what he’s capable of. He may improve his life by joining the team. 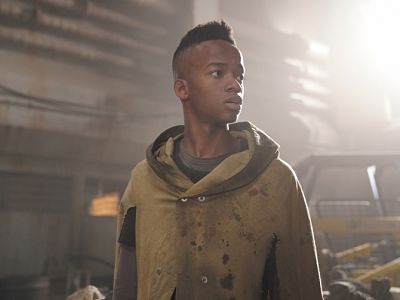 Finally, we have Grill, a “gruff taskmaster,” who wields his power in cruel, effective way, telling people what to do with “an unforgiving temperament.” 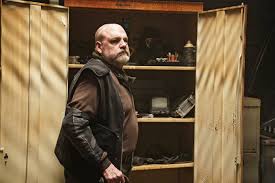 It’s unclear as of yet which character Ward will be playing, but it sounds like it will be a key one. Previously, Ward played Charles Manson in Lifetime’s Manson’s Lost Girls. 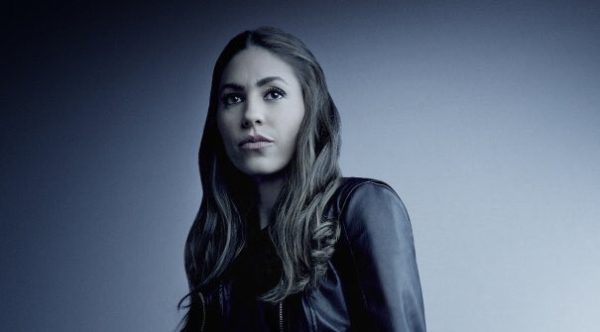 Agents of S.H.I.E.L.D. season 5 isn’t just introducing new characters it will also bringing back a friendly face or two. After his departure in season 3 for the spinoff that never materialized, Nick Blood will return to the world of espionage reprising his role as Lance Hunter.

Natalia Cordova-Buckley, who plays “Yo-Yo” Rodriguez is a team newcomer but will be promoted a series regular character starting this season. Cordova-Buckley’s Yo-Yo is based off a Marvel Comics character of the same name, who was introduced in the pages of Mighty Avengers in 2008. The character operates under the nom de guerre, Slingshot.

So, there are a lot of news and excitement for this new season who no one should miss. Luckily, we have less than a month until Agents of S.H.I.E.L.D. season 5 begins. We couldn’t be more excited to get back on this ride.

Leave a comment below and let us know if you’re going to be watching Season 5 of Agents of Shield.