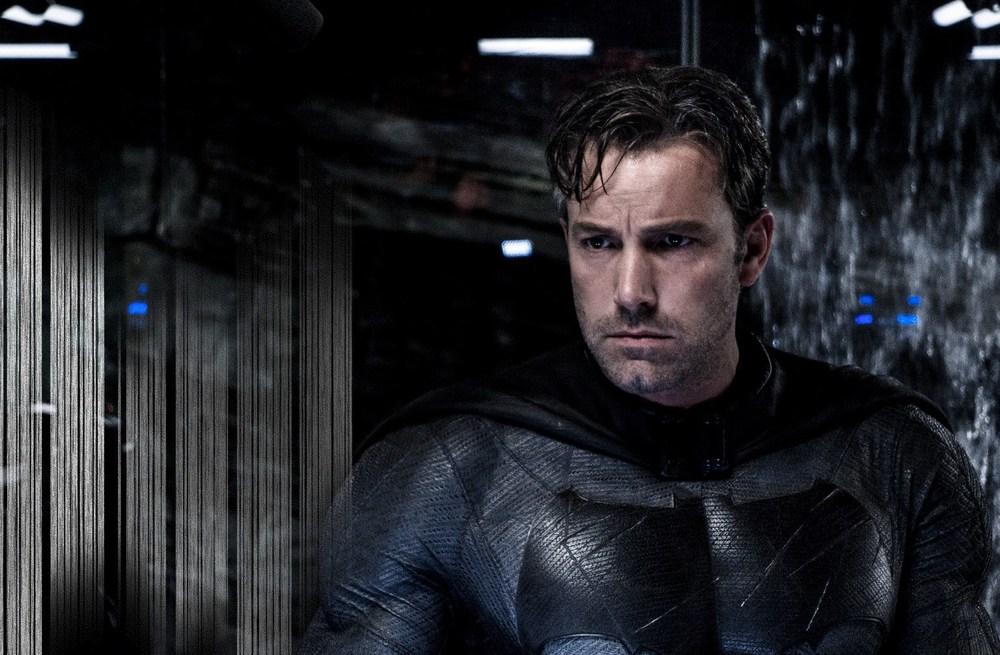 In addition to reprising his role as Batman/Bruce Wayne, Deadline reports Ben Affleck has also signed on to act as executive producer on Justice League. The actor will work closely alongside director Zack Snyder and screenwriter Chris Terrio, bringing to life the follow-up to Batman v Superman: Dawn of Justice in the impending ensemble film.

Affleck’s elevated role comes as no surprise since his talents as a writer and director have already earned him an Oscar for Argo, a film also penned by Chris Terrio. This adds one more wrinkle to the various hats he’ll be wearing in the DCEU. He’s reportedly directing the recently confirmed Batman standalone, for which he’s allegedly written the script, and is rumored to have been given full creative control along with his partner on the project, DC’s CCO Geoff Johns. This news may offer audiences a bit more confidence in the franchise going forward, as neither film in the DCEU has been universally applauded by critics and fans. 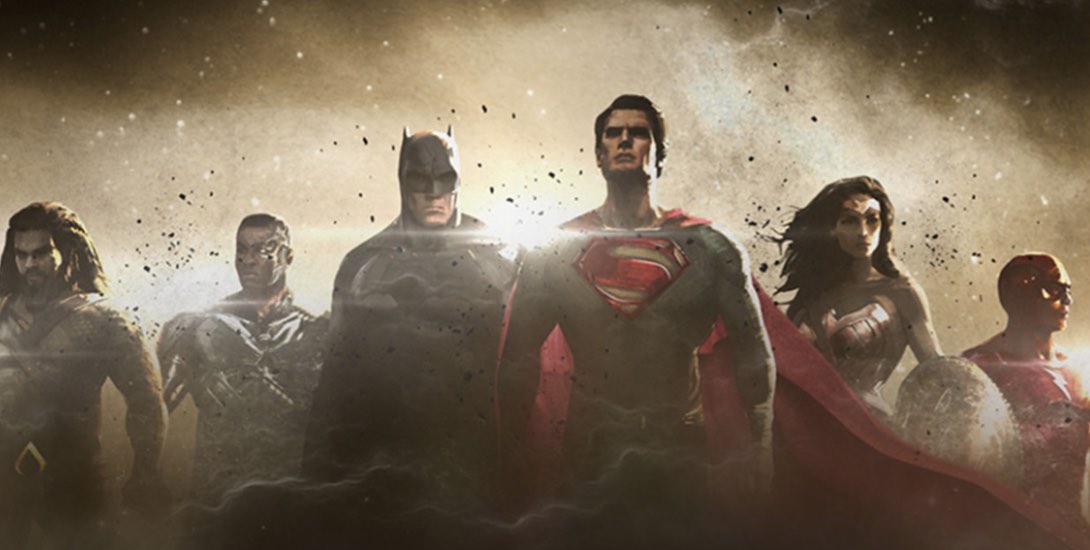 Very little is known about the first Justice League film, other than that it will star Batman v Superman’s Justice League as they work to recruit the help of other meta-humans. For now the only meta-humans confirmed are Ray Fisher’s Cyborg/Victor Stone, Jason Momoa’s Aquaman/Arthur Curry, and Ezra Miller’s Flash/Barry Allen. We also may get a peek at the Justice League’s Watchtower as Jason Momoa recently teased its presence in the film.

Justice League: Part One is slated to hit theaters on November 17, 2017.