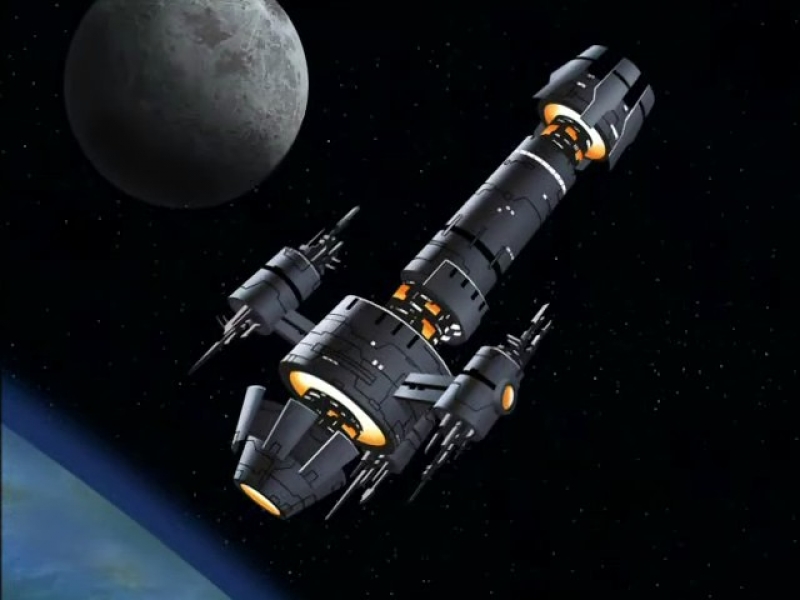 Jason Momoa is quickly becoming everyone’s favorite source of DCEU teases, thanks to his love of Instagram. Before Batman v Superman hit theaters last month, the Aquaman actor posted the world’s first photo of the confirmed Justice League cast together.

And there it is. THE JUSTICE LEAGUE Mahalo Zach and Debbie and the WARNER BROTHERS OHANA Amazing night aloha j

Now he has taken his teasing to a new level of excitement, in the form of another training video. The caption reads, “getting ready for the castle. Watchtower.”

Coach @wfmft getting ready for the castle. Watchtower. A video posted by Jason Momoa (@prideofgypsies) on Apr 12, 2016 at 5:36am PDT

That’s right “uber-nerd fans,” as LEGO Batman would say. The Justice League’s Watchtower base of operations is a go. It now seems likely we’ll get more than a peek in the upcoming Justice League: Part One. You’re probably wondering: Is it not too early for a Watchtower headquarters? Won’t the Dawn of Justice JL members spend a bulk of the film convincing the rest of the meta-humans to hop aboard the World’s Finest train, à la Mass Effect 2? Stop asking those questions. Right now, who cares? Jason Momoa just confirmed the Watchtower!

Now there needs to be confirmed an intro as epic as this.