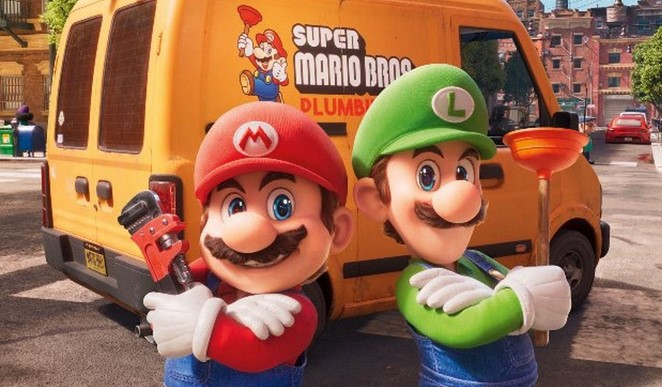 A lot of fans were sceptical about the Chris Pratt-led Super Mario movie, but the latest trailer seems to have changed a lot of people’s minds. What’s odd is, the second trailer released was sort of sparing when it came to the use of Pratt’s voice, but there has been a third trailer that dropped that actually features more of Pratt talking as Mario.

Ever since Pratt was announced to be the voice of Mario, there had been a fan outcry to have longtime Mario voice actor Charles Martinet to play the part for the film. After the release of the trailer though, I think it’s clear that Illumination wants a different, more grounded take on Mario; and it would be hard for audiences to take the character more seriously when he sounds like he does from the video games.

So far, the movie looks fantastic, and fans have been able to spot hundreds of Easter Eggs just from the second trailer alone. It’s actually kind of insane how much references they could squeeze into the film from the game—from the transporting pipes, to the intricate level designs.

I don’t know where Illumination plans to take the Super Mario movie franchise soon, but I have a feeling it’s going to knock Sonic the Hedgehog out of the water.

A plumber named Mario travels through an underground labyrinth with his brother, Luigi, trying to save a captured princess.