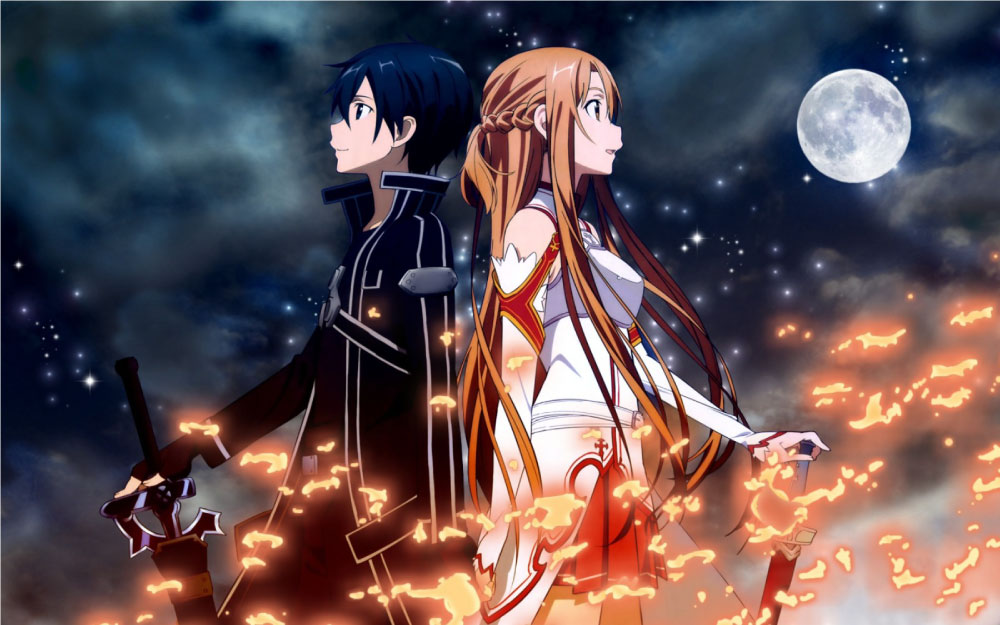 There is no denying how anime has gotten more popular in the last few years. It is no longer considered a niche form of pop culture. It has grown to be widely accepted mainstream. In fact, a few full feature anime films like Your Name and Full Metal Alchemist premiered in theatres across the country. Hollywood has also taken notice and has adopted anime franchises like Ghost in a Shell.

Nevertheless, stigma surrounding anime persists. It has been around for many years, yet people still do not understand what it is and why it has such a strong following. Not only are there misconceptions about the art form, but there are also plenty of things people get wrong about those who enjoy anime. Below are just a few of those misconceptions:

Anime is for Children

In Western television and film, the animated material is geared towards children. You have Spongebob, Mickey Mouse and the Powerpuff Girls on Cartoon Network and Nickelodeon. However, anime is entirely different from cartoons. The only thing that they have in common is the fact that they are both animated.

There are anime series that deal with very adult plots. Some of them contain sex and violence that are probably not fit for children to watch such as Attack on Titan or Hellsing Ultimate. While there are some shows that young people can enjoy, saying that anime is the same as cartoons simply does not give the art form the justice that it deserves. 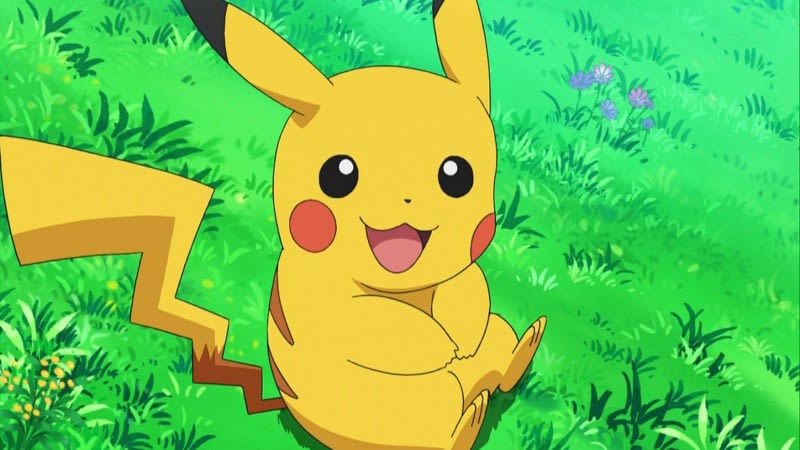 Anime is Unoriginal and Unintelligent 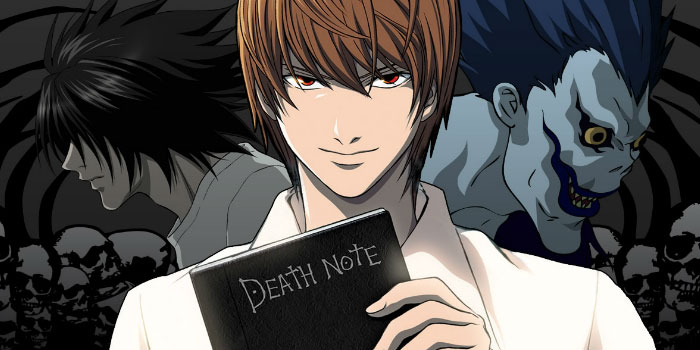 Calling anime, the entirety of anime – every movie and every show, dumb is nothing but a hasty generalization. It is equivalent to saying that all graphic novels or all science fiction films are stupid. This is not true.

Anime is a type of format that delivers a story. Just like every format, there are great anime series with excellent plots and deep and well thought out characters. Inversely, there are anime series that suck and aren’t worth anyone’s time.

Just like every other live-action movie or television series, anime can be set in various locations and eras with different archetypes and characterizations. It all depends on the specific anime that you watch. One cannot possibly define the format as a whole.

Anime is All About Flashing Lights and Duels 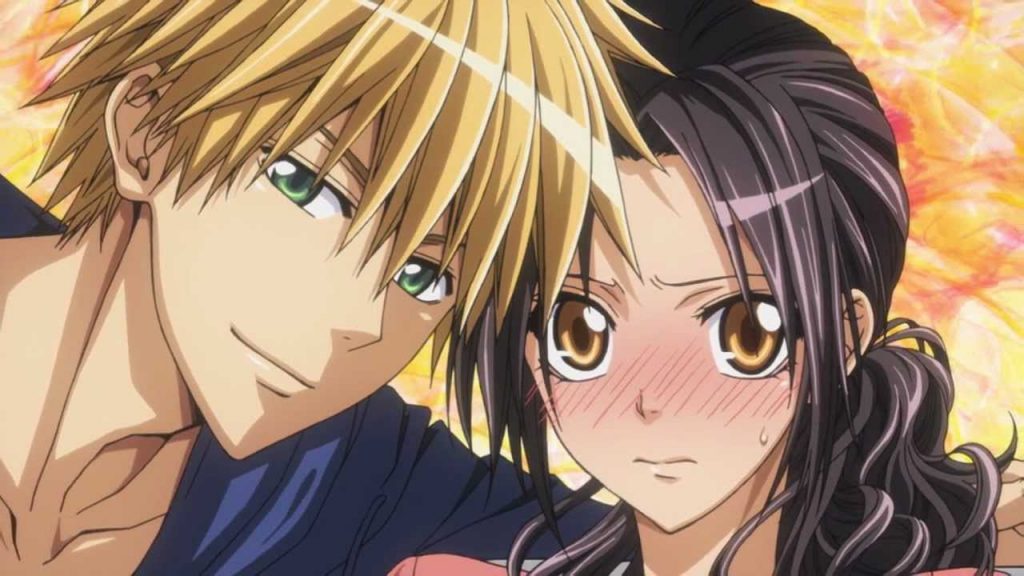 Like what was said earlier, anime is a format that is used to tell a story. This format just happens to be animated. Like television series and movies, anime can be of any genre. There are anime that deal with science fictions stories and fantasy plotlines. Some of them do include flashing lights from robots and Victorian knights and their duels. Nevertheless, reducing the entirety of anime to just fantasy plots describes a limited scope of what the format truly provides.

Anime can be weird and outlandish. But it also offers stories that are more slice of life such as Kaichou wa Maid-Sama. No laser beams, no indistinguishable monsters – just stories about regular people going about their daily lives.

Anime Fans are Perverts and Weirdos

Like with every genre and every format, some people take their fanservice a little too close to the realm of odd and disturbing even My Little Pony fans can delve into the perverted side. True anime fans are probably more disturbed by these people than anyone else. For one, their perversion can be disrespectful to the anime itself and these fans also give the entirety of the format a bad name. 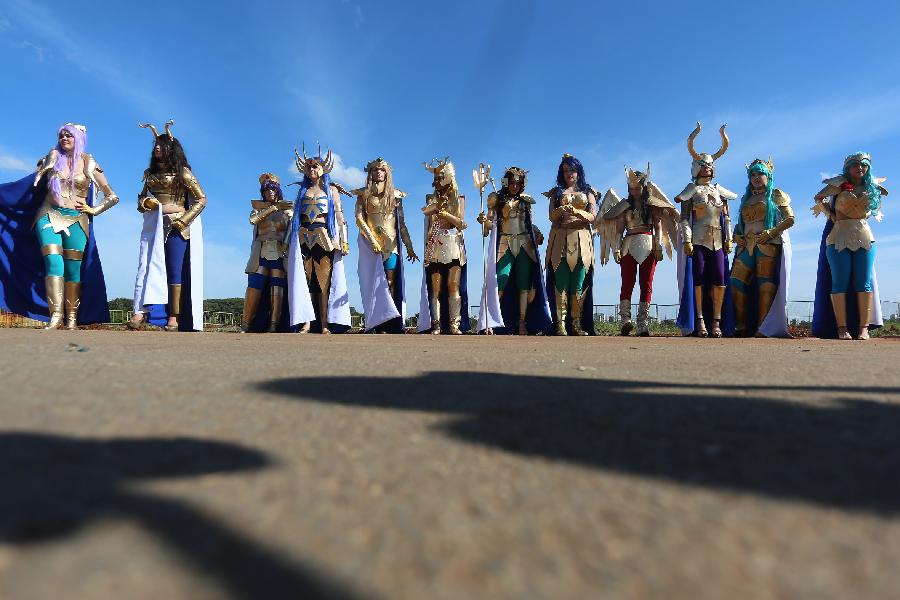 Describing an entire group of diverse people with a single adjective is never a good idea.  This is truest when it comes to anime fans. The perception of anime fans can truly be contradictory. There are plenty of anime fans, but people still dismiss it as niche or unpopular. Anime has some very distinguished fans. Kanye West, Zac Efron, and Christian Bale, who are arguably amongst the most popular actors in Hollywood today, enjoy anime in their downtime.

It is also quite a disservice to fans of the format to say that they are all reclusive and anti-social. If they are, there wouldn’t be as many anime conventions across the globe.

Anime Is A Passe and About to Die Out

When people think of anime; Sailor Moon, Dragonball Z, and Pokemon are the first few images that come to mind. Because these shows were favorite in the 90’s and late 00’s, most people assume that anime as a format has already gone out of style. This indeed is a misconception. The format is rife with new content and retelling of old ones. Pokemon Go, anyone?

Anime is an incredible format to revel in. It is as diverse as it is intelligent. It is a valid form of storytelling that everyone can enjoy should they give it a chance. Sure, misconceptions about anime persist. But there is plenty that people can do to destroy the sigma. At the very least, it shouldn’t discourage anyone from enjoying a little Dragon Ball Z.

With that said are there any misconceptions that make you mad? Let us know in the comments along with your favorite anime.