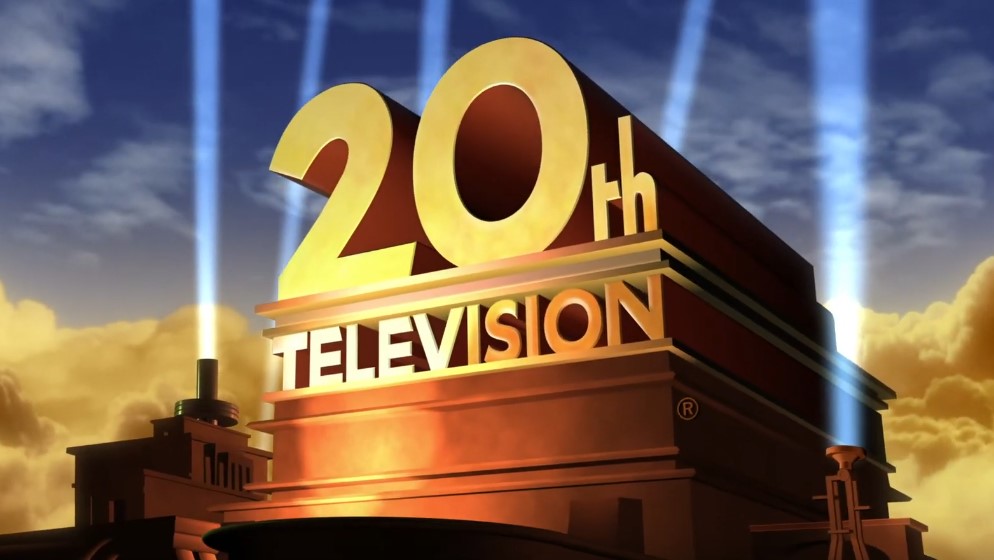 While productions have been put on hold due to COVID-19, Disney has been doing some work when it comes to their merger with Fox. Besides rebranding studios to 20th Century Studios and Searchlight Pictures, they’ve revealed their new name for Fox’s television division.

According to Entertainment Weekly, this is just one of the other television properties that Disney has changed the name of. ABC Studios has been rebranded into ABC Signature and Fox 21 Television Studios is now called Touchstone Television.

“Our new studio names and logos mark a new day for ABC Signature, 20th Television, and Touchstone Television while honoring their rich histories and the creative power of The Walt Disney Company,” said Disney Television Studios president Craig Hunegs in a statement.

For now, we don’t know how Disney is planning to move forward with the Fox brand. If anything, Marvel fans are mostly concerned about bringing the X-Men and Fantastic Four into the MCU, which is likely to happen in the next five years. Besides that, fans are concerned that some franchise could be watered down in order to cater to more family-friendly markets like Aliens or Die Hard. By any case, we know that there are already reboots in the works for Percy Jackson and the Olympians, Home Alone, and Diary of a Wimpy Kid.

This is just my personal gripe about the rebranding, but I wonder why Disney opted to drop the ‘Century’ from the title. Just looking at 20th Television, I’m starting to wonder where the other 19 Televisions are.

Hopefully down the line Disney gives audiences a thorough rundown of their plans for Fox IP.