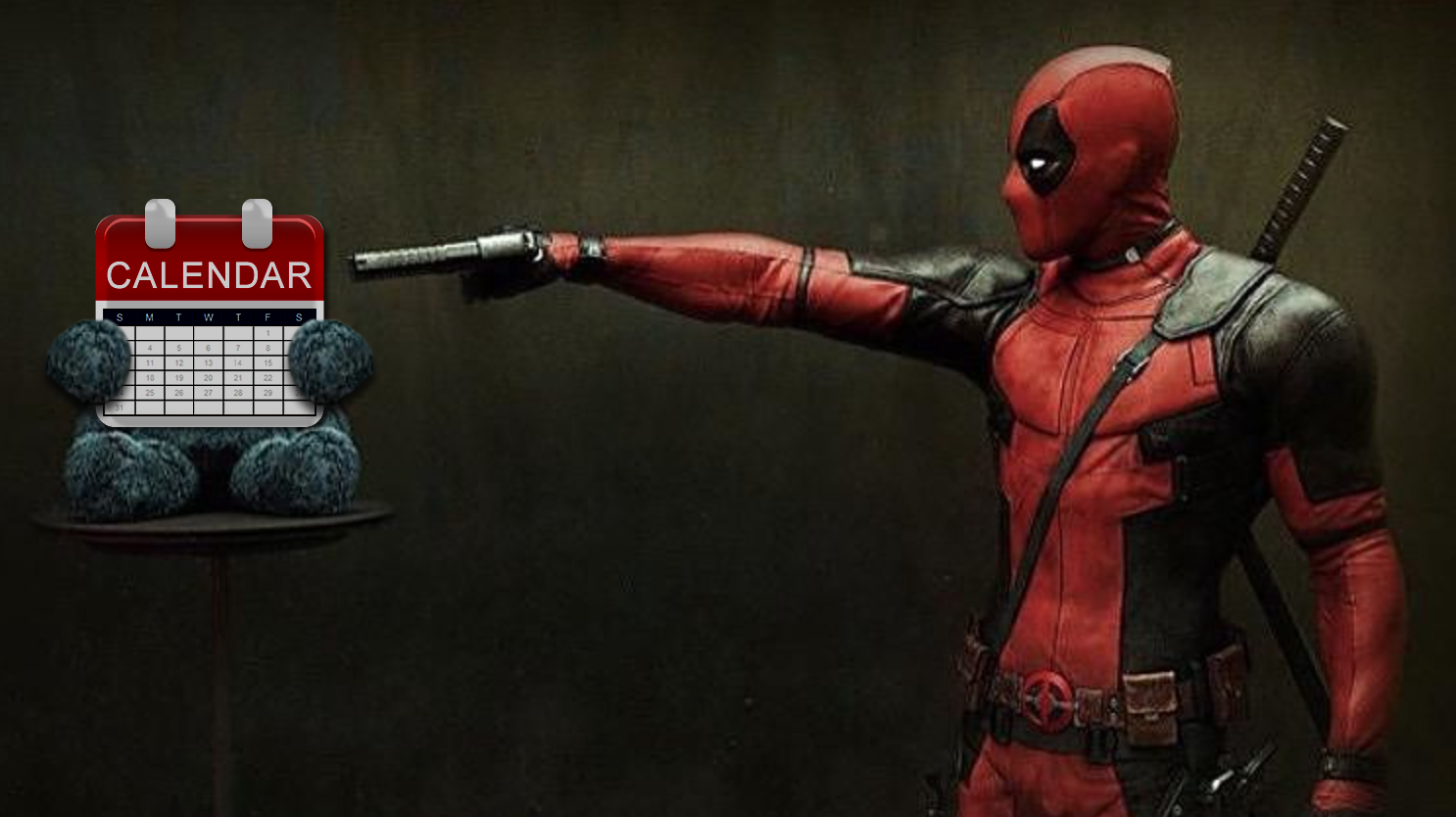 On the Eve of Thanksgiving, 20th Century Fox updated their upcoming release schedule. We’ve got a few inclusions, shifts and also some mystery blockbusters to look forward to over the next three years.

First off, the studio has set two dates for unnamed Marvel movies on November 2nd 2018 and February 14th 2019. The previously announced mystery Marvel dates for March 2nd 2018 and June 29th 2018 still stand. With news of Deadpool 2 finding a director last week, it’s likely one of the 2018 dates will belong to the anticipated sequel. The other dates could also belong to Fox’s planned New Mutants movie, their follow-up to X-Men: Apocalypse or maybe a currently unannounced “Mutants” movie.

Meanwhile, Fox have pulled the unnamed Marvel movie from October 6th 2017 from the release schedule, a spot previously reserved for Gambit before it lost its director Doug Liman in August. Matthew Vaughn’s Kingsman: The Golden Circle has also moved from June 16th 2017 to October 6th 2017. This four month delay now puts it up against Blade Runner 2049 from Warner Bros. 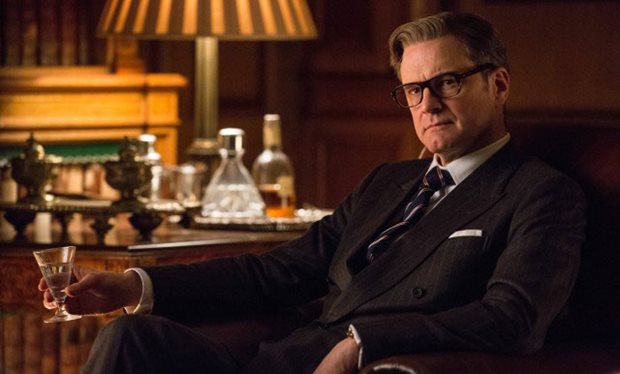 As previously reported, the release date for Alien: Covenant has been moved forward by three months to May 19th 2017 which will put it head-to-head with Annabelle 2 and Baywatch. Also, we have another mystery date of December 21st 2018 which has been reserved for Avatar director James Cameron’s production company Lightstorm Entertainment. While Fox have not confirmed whether or not this is Avatar 2, it is a safe assumption to make. Either way, the only film currently occupying that date is Sony’s untitled animated Spider-Man movie. 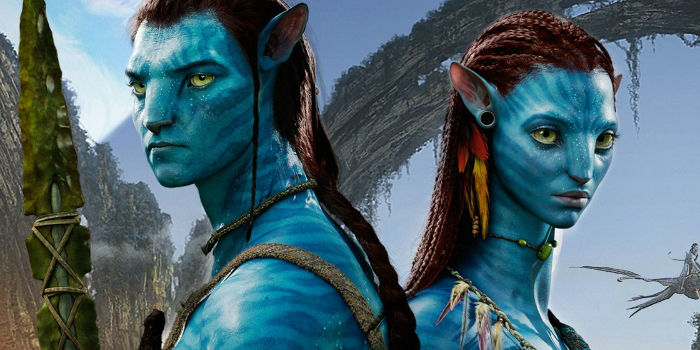 What do you all think of this news? Are you happy we’ll be getting Alien: Covenant earlier or were you more excited for Kingsman: The Golden Circle and are disappointed in its delay? And what about a potential Avatar 2 and Deadpool 2 release date?

20th Century Fox’s next big release is Assassin’s Creed on December 21st, followed by Logan on March 3rd and there’s also War For The Planet of the Apes on July 14th.