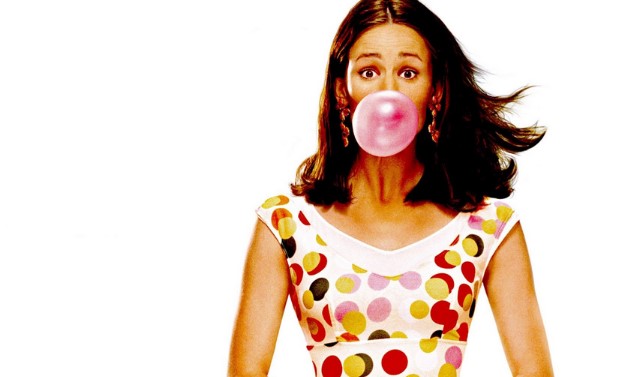 Jennifer Garner made millennial teens fall in love with her in the 2004 coming-of-age fantasy romcom 13 Going on 30. Though we hang out with Garner for most of the film, it’s 13-year-old Christa Allen that we meet first. Now 17 years later, Allen has posted herself cosplaying a 30-year-old Jenna Rink as she herself turns 30.

Just in case you’re not familiar with the film, 13 Going on 30 follows the story of Jenna Rink (Allen), a 13-year-old, unpopular girl, who makes a wish on her birthday to turn 30, and she wakes up later in the body of a successful (but secretly nasty) 30-year-old version of herself (Garner).

While it could just be the nostalgia talking, Garner’s Rink was a very funny, playful role, and she wonderfully captured the innocence and optimism of a 13-year-old who had suddenly found herself in a top position in a fashion magazine company.

Besides the role of Jenna, the film is also filled with some fun characters played by the likes of Andy Serkis and Judy Greer. Not to mention this is probably the film that a lot of millenials consider their introduction to Mark Ruffalo—who plays Jenna’s childhood best friend Matt.

Though the film is filled with fun hijinks of a young girl lost in time, there is also some emphasis on fashion, and this shines with the multiple outfits that Jenna puts on throughout the film.

Allen may not be the biggest star now, but she definitely has her place in the hearts of every young millennial growing up with 13 Going on 30. Time for a rewatch!