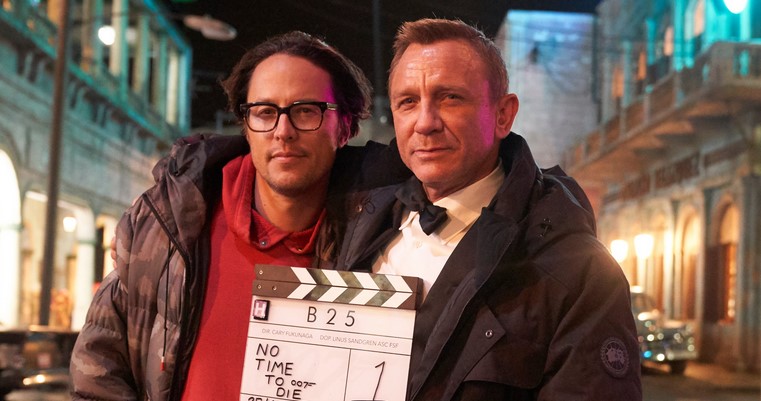 Danny Boyle was originally set to direct Bond 25, but after creative differences had him leave the project, the film was significantly delayed. Now news has it that Daniel Craig and director Cary Fukunaga have now wrapped principal photography for No Time to Die.

That’s a wrap on #NoTimeToDie. See you in cinemas April 2020. #Bond25 pic.twitter.com/Qo6lM9TkFe

Here’s a synopsis for the film:

Bond has left active service and is enjoying a tranquil life in Jamaica. His peace is short-lived when his old friend Felix Leiter from the CIA turns up asking for help. The mission to rescue a kidnapped scientist turns out to be far more treacherous than expected, leading Bond onto the trail of a mysterious villain armed with dangerous new technology.

Besides Craig, the movie will also see the return of regulars like Ralph Fiennes, Naomie Harris, Ben Whishaw, and Lea Seydoux. The movie is also said to give us the return of Christoph Waltz’s Blofeld from Spectre. New cast mates include the likes of Jeffrey Wright, Billy Magnussen, and Ana de Arams. Rami Malek will also be taking center stage as the new villain, but we don’t have any idea on how exactly he’ll be a threat to Bond.

I think it’s also worth mentioning that No Time to Die is working on a script that has been worked on by Fleabag’s Phoebe Waller-Bridge. You’d think they’d give her an onscreen part in the film as well, seeing as she’s also a fantastic actress.