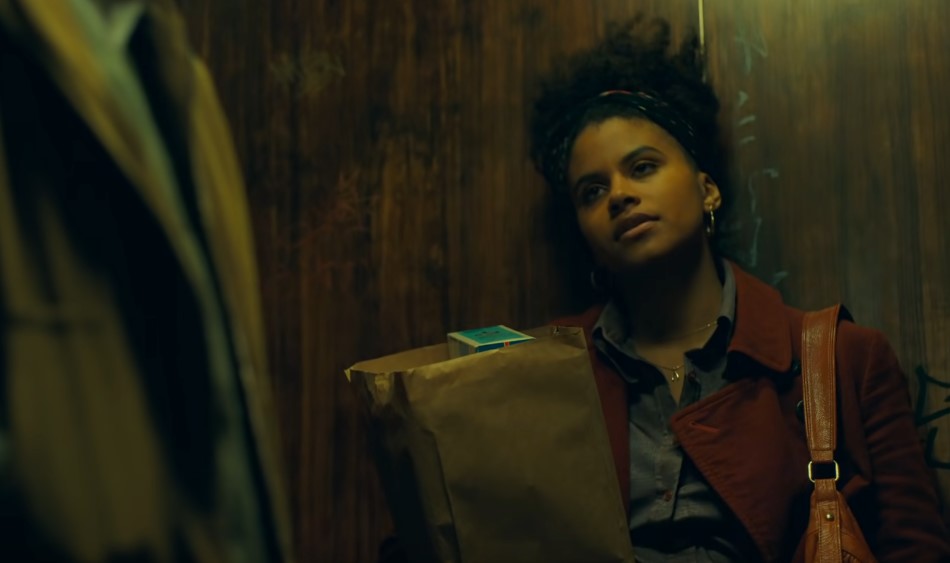 Zazie Beetz played a supporting role in the first Joker movie, and though it seemed she was a significant character, it’s later revealed that her relationship with Arthur was completely made up. With the sequel incoming though, word has it that Beetz could be coming back.

According to Deadline, Beetz is currently in talks to return for Joker: Folie a Deux. No specifics have been revealed about the role, but I can imagine that a lot of people will want to talk to Sophie, on account that she was Arthur’s neighbour, and she did find him in her apartment having a delusional episode.

Who knows, maybe she could hang around like some ghost that Arthur obsesses over, and it could be a possible hurdle between his relationship with Lady Gaga’s Harley Quinn.

While I was personally hoping that Beetz was playing this timeline’s version of Harley, I guess her character proved to be effective on its own. I mean, the Sophie didn’t really have that much agency, but that’s what supporting characters are for.

For now, Joker 2 is still pretty much a mystery with some details here and there. We do know that the movie will now be a musical, and a rumor is going around that it will be set mostly inside Arkham Asylum. Will we get to meet some other Batman villains? Will the movie end with Harley letting Joker escape? We’ll just have to wait and see.