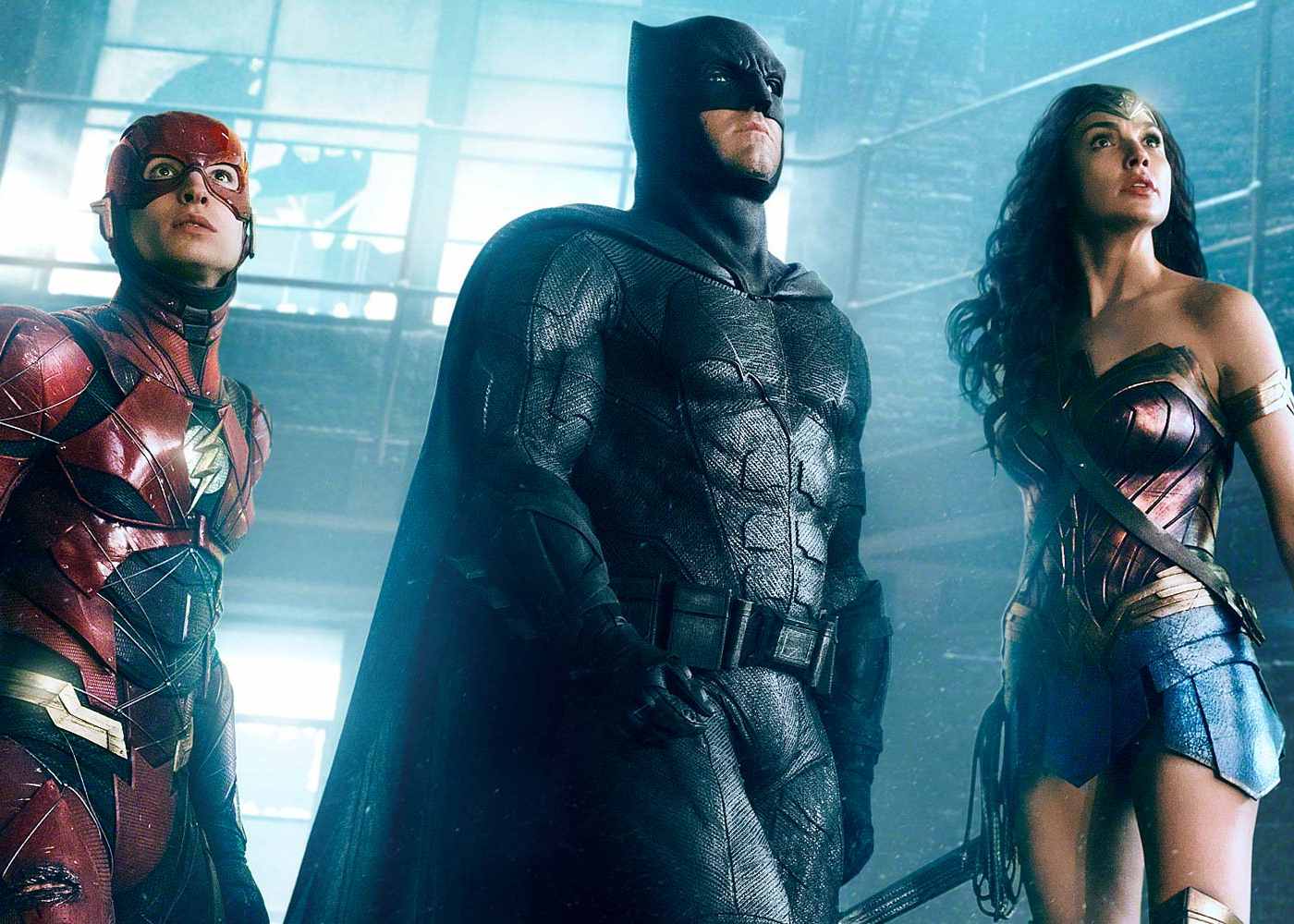 A lot of people are excited that Zack Snyder was able to land a deal with HBO Max to release his version of Justice League, and though some people see this as a good sign that Snyder’s original vision for the DCEU will continue, that doesn’t seem to be the case.

According to The Wrap’s Umberto Gonzalez, this film is set to end the entire continuity of the Snyder films, despite there being more films originally planned. He says:

“This movie is basically one and done. This is to … close the loop, to finish the story. Maybe not the whole story, cause he did have like a three to five-picture plan. But this Snyder-verse, I’ll call it, will end with the Snyder Cut. Don’t expect any spinoffs for Batman or with Ben Affleck as Batman or any of that.”

It was even said that Snyder had wanted to shoot some additional material for the film, but HBO Max had declined, saying that they were only providing funding for special effects and scoring. We shouldn’t expect any reshoots to happen with the original actors.

While this may come as a bummer to some fans, I think there’s still a lot of room for optimism. I’m sure a lot of people will want to see what happens when Zack Snyder’s Justice League launches on HBO Max. If it performs beyond expectations, I think it would be wise for WB to reconsider ‘closing the loop’ on this version of the DCEU. Then again, if it underperforms, at least the fans are able to get the closure that they deserve.

Zack Snyder’s Justice League is expected to come out on HBO Max sometime in 2021.