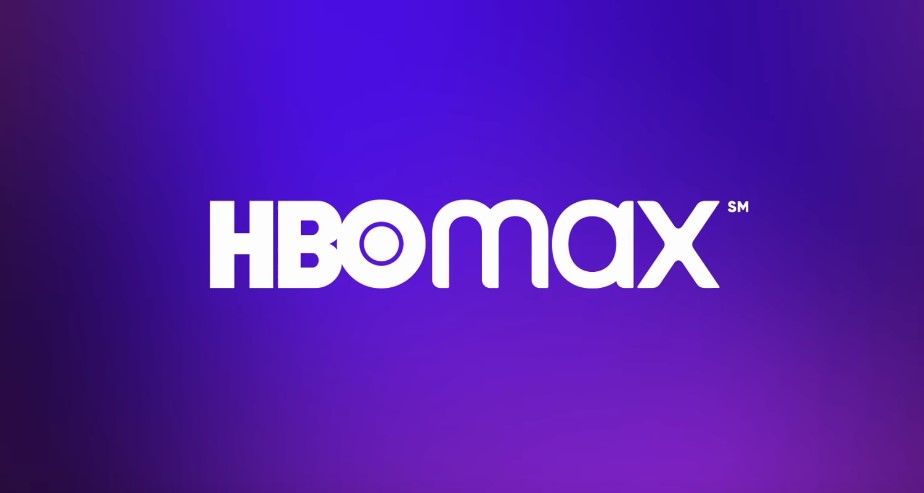 With Disney+ being able to allow users to access it via Hulu, it looks like HBO will be doing the same thing when it comes to their streaming service, only this time, with Youtube TV.

As per The Wrap, HBO Max will be accessible via Youtube TV when it launches, and Youtube will actually be one of the first distributors of the platform. Users will be able to access Max via their Youtube accounts, and the bill of $14.99 a month will be added to the Youtube bill instead.

HBO Max isn’t the only platform with the advantage as well. Youtube TV will be able to allow user access to HBO and Cinemax. When it comes to HBO Max though, users will still have to use the actual platform.

President of WarnerMedia Distribution Rich Warren also had this to say about the deal:

“As consumers’ media consumption habits continually evolve and the landscape becomes more and more dynamic, our goal remains constant, and that is to make the portfolio of WarnerMedia networks available as widely as possible… YouTube has been a valued partner for a number of years, and we’re pleased to not only extend our existing agreement, but also make HBO and Cinemax – and soon HBO Max – available to YouTube TV customers for the first time.”

This certainly looks like a win-win for HBO and Youtube, seeing that it will grant users access to such great content across platforms. Sure Disney+ may own Marvel and Star Wars, but they have that pesky PG-13 rating hanging over all their material. HBO has the DC library, WB, plus their own original content; but if there are really any losers when it comes to the streaming wars, it’s definitely the consumers who have to pay for each of these services. Let’s hope we survive until TV comes up with the next best solution.

HBO Max launches this May.