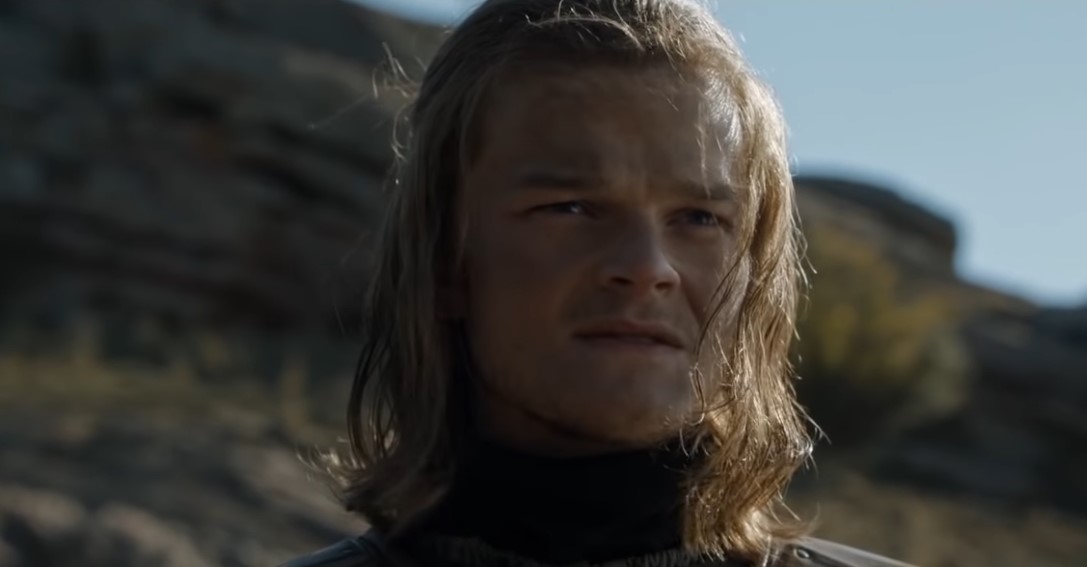 Though he only starred in one season, Sean Bean was able to make a significant impact on Game of Thrones as Eddard Stark. What’s interesting is, the actor who played young Ned, Robert Aramayo, is following Bean’s footsteps into the Lord of the Rings franchise.

According to Deadline, Aramayo has been cast in Amazon’s upcoming LOTR series as a character named Beldor. As it turns out, this was the character that was originally supposed to be played by Will Poulter (Midsommar) before he had to bow out due to scheduling conflicts.

If you recall, Sean Bean had played the part of Boromir in Fellowship of the Ring, and though I don’t expect any connection to Aramayo’s character of Beldor, it’s kind of fun that both character names begin with “B” and end with “r”.

Just in case you haven’t been keeping yourself updated, Amazon’s Lord of the Rings series will not be a reboot of Peter Jackson’s films, but rather an expansion of the story—specifically a prequel. The movies take place in the time of the Third Age, and this series is said to take place in the Second. In the lore, this was basically the same time that Sauron had built all of the Rings, and it ends with the War of the Last Alliance.

With Game of Thrones gone, there is a dire need for adult fantasy fans for something to fill in the void, and though The Witcher is great, it’s admittedly not perfect. Let’s hope that Lord of the Rings manages to rejuvenate the fanbase.

Amazon’s Lord of the Rings series is aiming for a 2021 release.