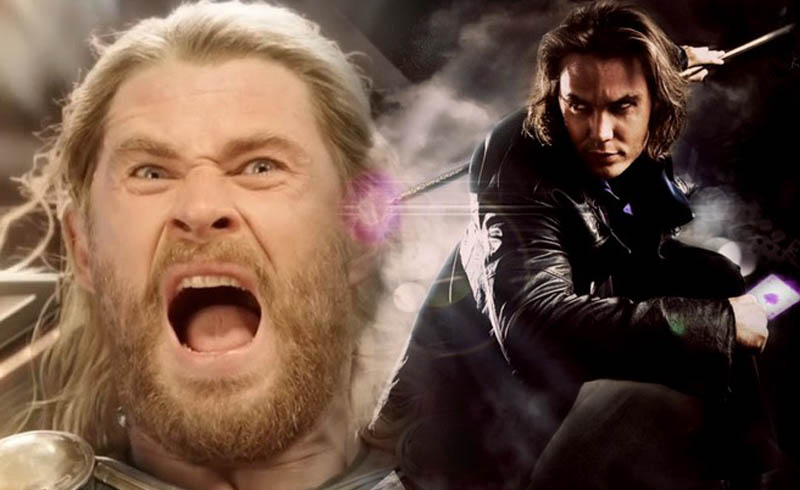 Chris Hemsworth’s big break was when he landed the role of Thor for Marvel Studios, but did you know he was very close to being in one of the worst-regarded comic book movies of all time?

Talking to Variety, Hemsworth reveals that he almost landed the role of Gambit in X-Men Origins Wolverine. He explains:

“I got very close to ‘GI Joe,’… I got very close to Gambit in the Wolverine ‘X-Men’ movies… At the time I was upset… I was running out of money. But if I played either of those characters, I wouldn’t have been able to play Thor.”

Eventually the role went on to Taylor Kitsch, and even then people weren’t pleased with how the character was treated in the film. A Gambit movie was in the works with Channing Tatum, but it took forever to get off the ground, and the project is likely dead what with the Disney/Fox merger.

We don’t know when Gambit will appear in the MCU, but hopefully the studio is planning on a great way to integrate the mutants this time around. I really loved how they handled Tom Holland’s Spider-Man, so I’m interested to see what they could do with mutants. My guess is some kind of multiverse mumbo jumbo, but I’m open to something that no one is able to predict.

For now, you can catch Hemsworth in Avengers: Endgame which is still in theaters.