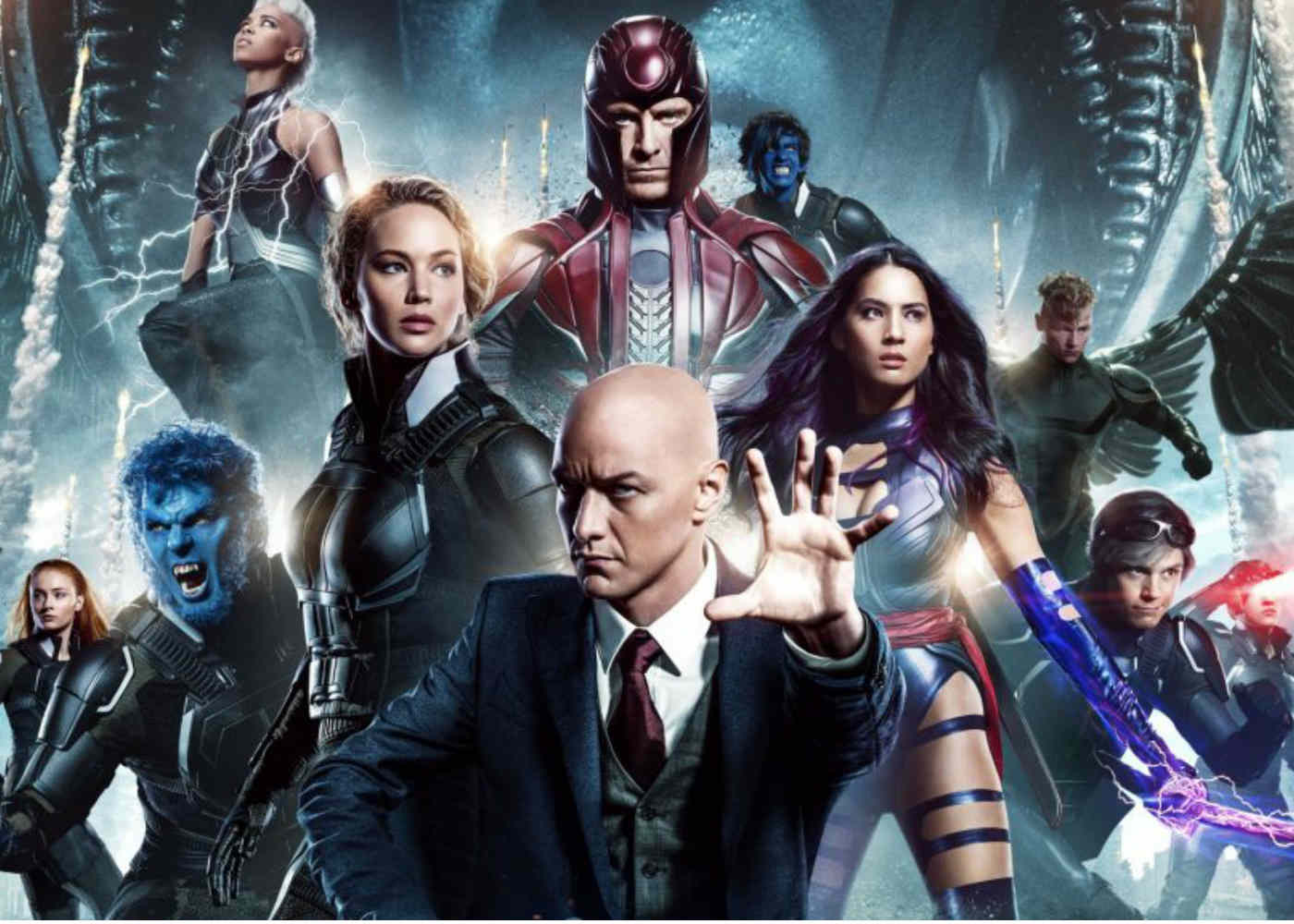 Big breaking news in the world of the X-Men universe, with Deadline reporting that FOX are officially moving forward with the next instalment of the franchise, X-Men: Dark Phoenix, all under the stewardship of Days of Future Past and Apocalypse writer, Simon Kinberg.

More exciting that any of this though is the rumour that Jessica Chastain will take up the role of chief villain, Shi’ar Empress Lilandra. The Zero Dark Thirty star is long overdue a role within the superhero universe, so along with the return of a group of actors that we might have thought would have abandoned the series after the critical and commercial failure of Apocalypse, especially the recurring will-she-won’t-she surrounding Jennifer Lawrence, this is all incredibly good news.

Lilandra Neramani is a pivotal character from the Marvel Comics published Phoenix saga, sharing a bond with our favourite follically challenged psychic, Professor Xavier, to the point that they were even married for a time, which should make for some fascinating character development should they pursue that angle.

The choice of Kinberg provides continuity to the franchise, having been on-board since 2006’s The Last Stand, as well as Producer duties on Deadpool, the forthcoming New Mutants, and X-Men: First Class, this gives him the chance to take over megaphone duties from Bryan Singer for his directorial debut.

After Logan, Deadpool, and TV’s Legion, mutant stock has never been higher than it is now over at FOX, so with filming expected to commence in Montreal this summer, more details about X-Men: Dark Phoenix should begin to appear within the coming days.

You can read the full Deadline exclusive here.