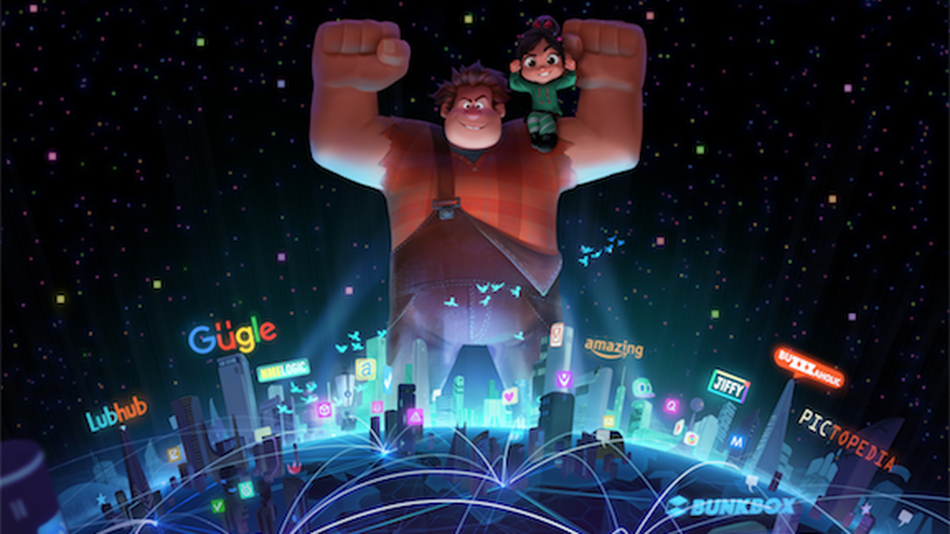 At 9am PST on 30 June Disney Animations planned to announce breaking news on their Facebook page, the company teased on Twitter the night before. It was believed it would be the reveal of a new project, and when the stream began and Wreck-It-Ralph director Rich Moore took centre stage, it became clear what that project was.

After a conversation between Moore, Wreck-It-Ralph co-producer Phil Johnston, and star John C. Reilly, — who voiced the lead character Ralph — the stream supposedly went down. It did, but it actually looked to be part of the plan when Wreck-It-Ralph 2 was officially announced and said to revolve around Ralph “crashing the internet.” How convenient.

At this time not a lot else is known about the film, other than obviously Rich Moore set to return as director, and John C. Reilly reprising his role as bad video game character turned good guy, Ralph. Sarah Silverman is also set to return as the voice of Vanellope. The first Wreck-It-Ralph went down well with critics and Disney fans alike, sitting with an 87% on Rotten Tomatoes and 72% on Metacritic.

It seems as though Disney saw a return on the video game focused animated flick, or the potential to expand the premise further, which was enough to green light a sequel. Director Moore said during the stream (via io9):

“The world of the internet is the perfect place to send Ralph and Vanellope. The scope and scale are so vast and the possibilities for comedy are endless.”

So it looks like we can expect references to the likes of Google, social media, and everything else in between. Here’s hoping for more retro video game characters to pop up too. You have got to get Mario to show up, right?