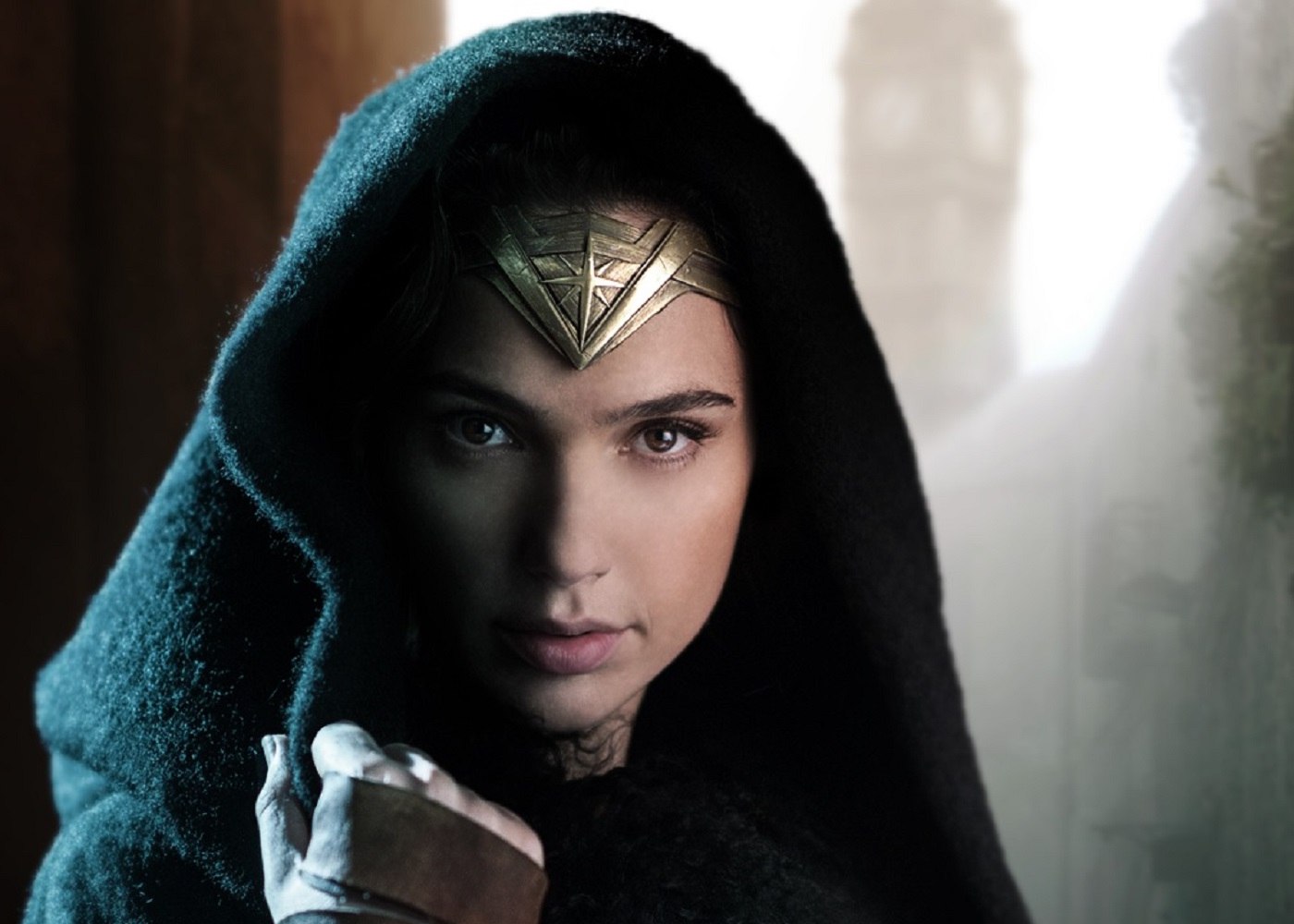 Details concerning Wonder Woman’s digital and blu-ray release dates were previously outed by online retailers. Now Warner Bros. has made said details official. Wonder Woman’s first solo film will launch digitally on August 29. The blu-ray release will suffer a bit of a wait though, as is now common, hitting store shelves on September 19. The studio announced the news with the following trailer:

This official announcement offers nothing other than release date information. However, a JBHiFi listing (via Comicbook.com), includes a rundown of the special features. Whether or not these special features are exclusive to a certain edition of the film’s home release remains to be seen:

Prior to the film’s release, director Patty Jenkins said everything she wanted in the film made the final cut. In doing so, she also suggested not much had been excised, making it difficult to fill the home release with extras. Based on the list above, she wasn’t kidding. The six deleted scenes all appear to be extensions of scenes already in the theatrical release. That said, the scenes themselves may not be too extensive in length.

“Before she was Wonder Woman (Gal Gadot), she was Diana, princess of the Amazons, trained to be an unconquerable warrior. Raised on a sheltered island paradise, Diana meets an American pilot (Chris Pine) who tells her about the massive conflict that’s raging in the outside world. Convinced that she can stop the threat, Diana leaves her home for the first time. Fighting alongside men in a war to end all wars, she finally discovers her full powers and true destiny.”
While waiting on Wonder Woman’s sequel to open in 2019, you’ll be able to see her in action to your heart’s content when the first film launches digitally on August 29, followed by a physical release on September 19.
Image: Warner Bros.
Share