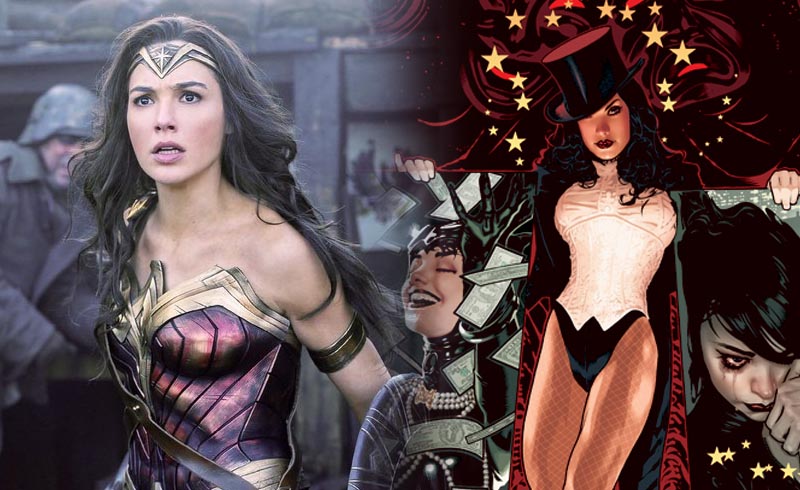 Aquaman is the only DCEU movie coming out this year, but 2019 will bring us films like Shazam! and Patty Jenkins’ sequel to last year’s Wonder Woman. The film now has a new working title, and it’s possible that it could hint at who will be Diana’s main adversary in the movie.

According to Omega Underground, Wonder Woman 2’s working title is Magic Hour, and people think that this could be hinting at the villain Circe— a mythological witch from The Odyssey that has a penchant for turning people into animals.

What’s cool is, with Circe being a magic-based villain, this film could also introduce DC’s most popular magic user Zatanna. It’s also worth noting that in the animated Justice League episode where Circe is featured, she turns Diana into a pig, and Batman had to ask Zatanna for help.

Of course, this is all just speculation for now. With the movie’s period setting, an introduction of Zatanna could deem her too old to appear in Justice League, then again, she could just time-travel to the present because of magic.

For now, we still have no official details on the story for Wonder Woman 2, but we’ll probably get it sometime early next year.