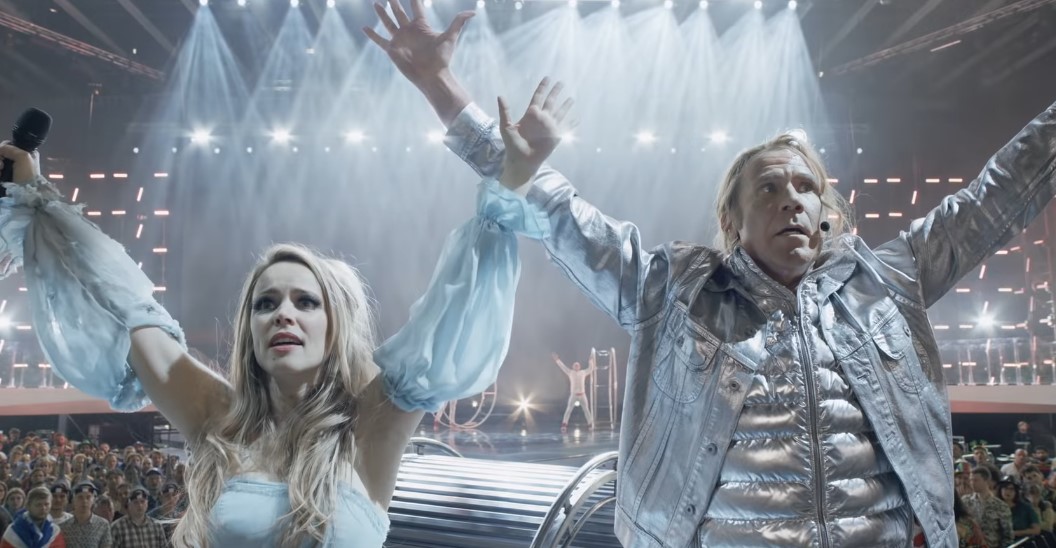 The Eurovision Song Contest (or simply Eurovision) has been a big thing in Europe since back in the 50s, and people have compared it American Idol meets the Olympics. The show had just become accessible to American audiences thanks to Netflix, and now the streaming service has released a trailer for a film centered on Eurovision and it stars Will Ferrell and Rachel McAdams.

Check out the trailer for Eurovision Song Contest: The Story of Fire Saga:

When aspiring musicians Lars (Will Ferrell) and Sigrit (Rachel McAdams) are given the opportunity of a lifetime to represent their country at the world’s biggest song competition, they finally have a chance to prove that any dream worth having is a dream worth fighting for.

Fans of Ferrell will notice that the movie looks a lot like a previous project of Ferrell’s called Blades of Glory, where Ferrell (along with a blonde partner) must compete in a competition that’s relatively unknown to general audiences.

It’s actually interesting  how Eurovision manages to go under the general audience’s radar, seeing that the show had spawned several mega stars like ABBA and Celine Dione. It’s going to be fun to see how Ferrell and McAdams give life to this world; plus we have some other familiar faces like Dan Stevens, Pierce Brosnan, and Demi Lavato.

Eurovision Song Contest: The Story of Fire Saga is set to hit Netflix on June 26.