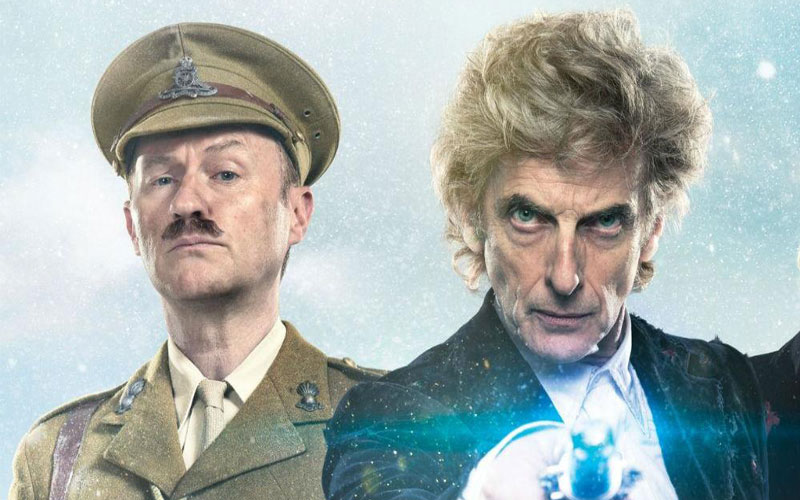 Let’s find out more about one of Doctor Who’s mysterious characters.

In the Christmas special of Doctor Who, the Captain introduced himself as Captain Archibald Hamish Lethbridge-Stewart. This means that he is the grandfather of Alistair Gordon Lethbridge-Stewart more popularly known as the Brigadier. The Brigadier co-founded the United Nations Intelligence Taskforce and became one of the Doctor’s closest ally and best buddy in the series. The Brigadier have appeared in 23 different stories of the original Doctor Who which makes him one of the most common character and definitely one of the fan favourite in the series, he also appeared in The Sarah Jane Adventures.

After Courtney’s death back in 2011, Lethbridge-Stewart’s died in the Matt Smith episode The Wedding of River Song.  The Doctor found out about the death of his old friend after making a call on a nursing home. The Brigadier was also recognized many times during the 50th anniversary episode.