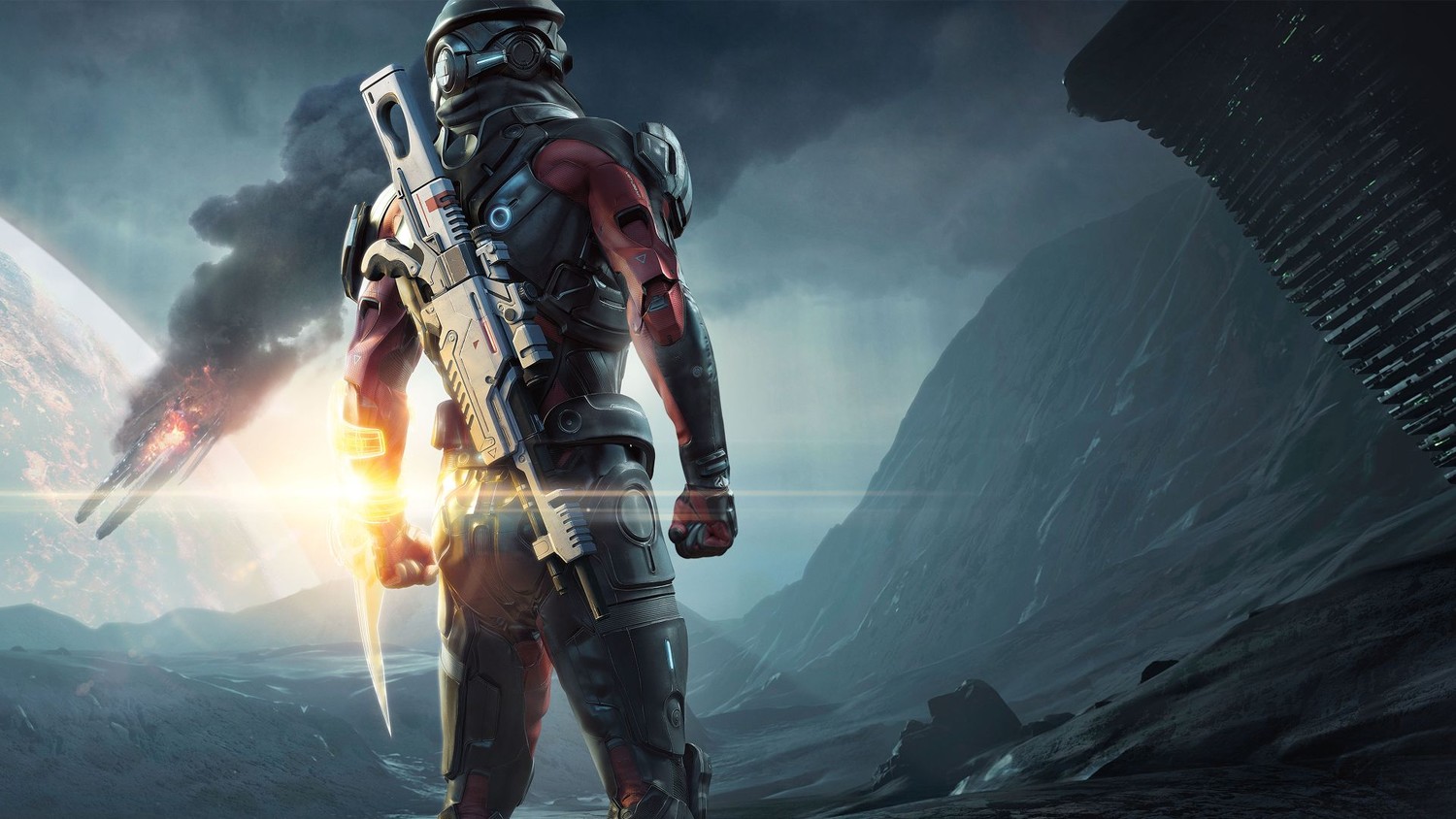 During Mass Effect’s narrative-driven RPG reign in the Xbox 360/PS3 era, gaming had an affinity for tasking players with evil or heroic choices. AAA titles such as Fallout and Infamous explored them with good/bad karma and hero/villain options, respectively, allowing for minimal chance of a grey area to be infused. Bioshock helped usher in the start of the generation with the daunting choice of either sacrificing or saving Little Sisters, while Dishonored helped send it off by doubling down on the dreaded good or bad ending motif. Sometimes it worked, but often it didn’t. In Mass Effect, dialogue options weren’t nuanced enough to properly reflect the specific needs of certain situations. Typically, going Paragon or Renegade didn’t seem like a enough. To the triumph of some and the dismay of others, Andromeda won’t raise the same concerns.

During an Xbox Magazine interview (via GamesRadar), the title’s creative director, Mac Walters, explained why the system has been set aside:

“So, Paragon and Renegade is gone. The reason they’re gone is because they felt very Shepard – they were very tied to the Shepard character, so they didn’t really make sense if we weren’t going to have Shepard as our protagonist.” 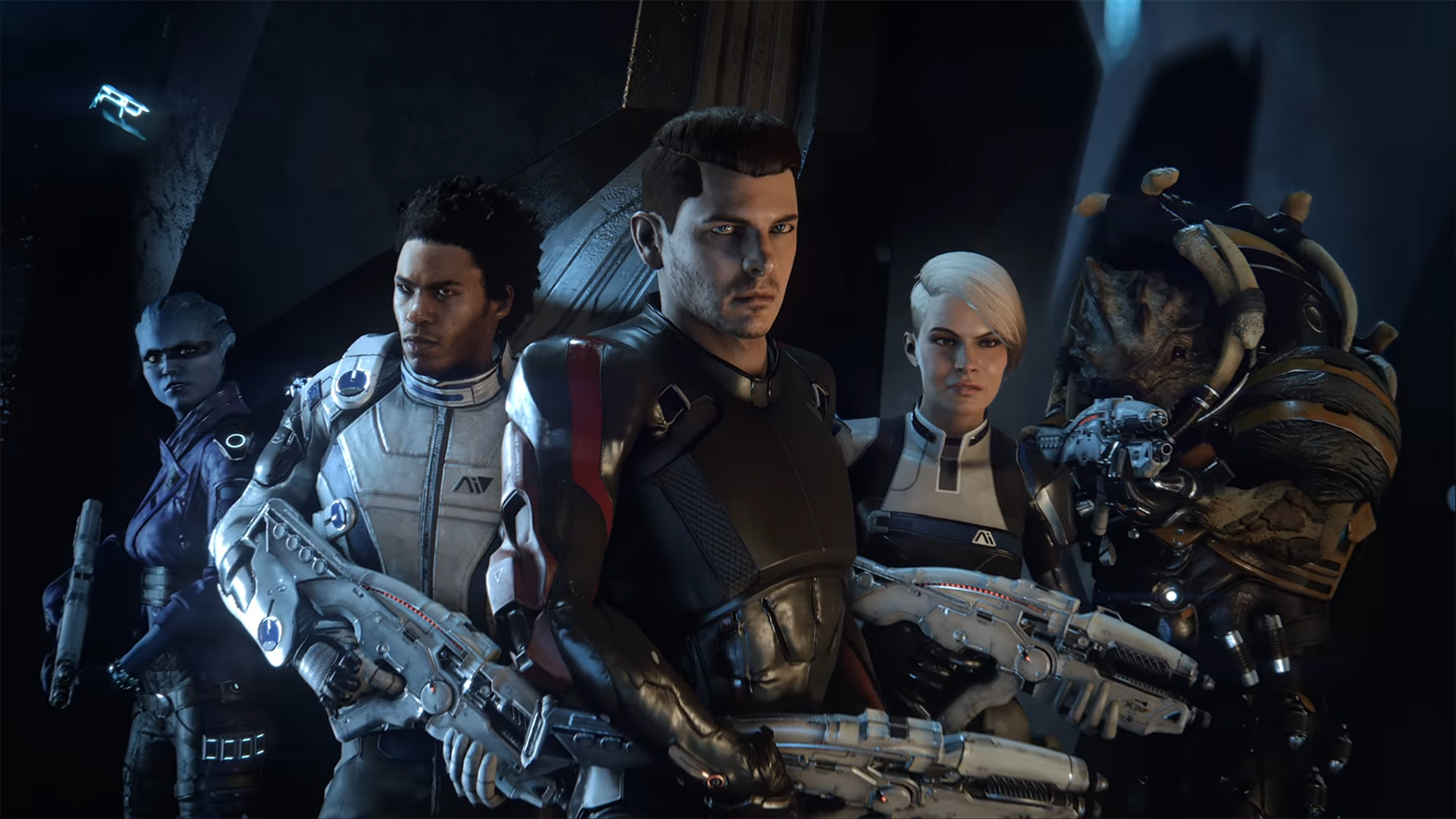 Walters continued, hinting at how conversations in Andromeda have evolved from good vs. evil:

“What we have now is based more around agreeing and disagreeing. The reason I like that is because in the trilogy it’s like, ‘I’m gonna play Paragon,’ and then you know which way you’re moving the stick on every conversation. You don’t have to think about it, because you’re just going to hit Paragon every time.

It sounds akin to what the Deus Ex franchise has been doing since Human Revolution’s 2011 launch. However, something along the lines of that series’ “conversational boss fights” aren’t a possibility. But, hopefully, Mass Effect is moving in the right direction, making conversations between the player character and NPCs feel more organic and fluid. It seems this will be most salient in a character’s chosen tone of voice. Walters added:

“We’ve added in four tones and we’ll talk a little more in the future, but they basically allow other types of characters to express them[selves] in one of four different ways, and sometimes one of two different ways. And I think that gets back to that more traditional role-playing sort of feeling which is less about ‘Do I want to be good or bad,’ and more about ‘How do I want to express myself?'”

Perhaps we’ll get more information on this in the coming weeks leading to launch. We’ve seen Andromeda’s exploration and combat elements on display, and nothing of what Mac Walters has noted in the quotes above. And that’s great. Please, BioWare, don’t show us anymore story. We can wait, and the wait is slowly winding to a close. Mass Effect: Andromeda hits PC, PS4, and Xbox One on March 21.