Skip to content
Home » Where Does Lightyear Fit in the Toy Story Canon? 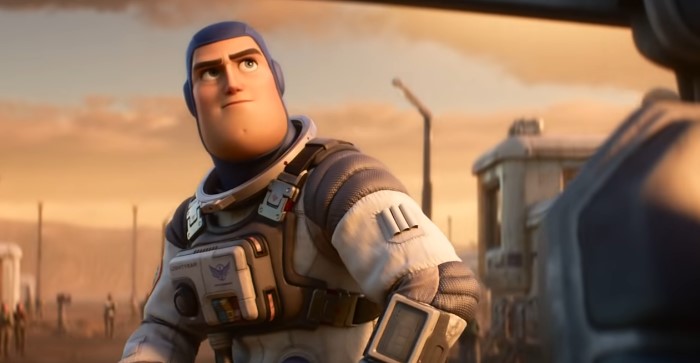 After Toy Story 4, fans were sure that the franchise didn’t have anywhere else to go, but Pixar somehow made it happen with the upcoming film Lightyear. Since the story focuses on the actual Buzz Lightyear, people are wondering where it fits in the Toy Story canon, and director Angus MacLane has come up with his explanation.

In the official description attached to the new trailer, MacLane shares that Lightyear is a movie that exists within the Toy Story universe. He says:

“In ‘Toy Story,’ there seemed to be this incredible backstory to him being a Space Ranger that’s only touched upon, and I always wanted to explore that world further. So my ‘Lighytear’ pitch was, ‘What was the movie that Andy saw that made him want a Buzz Lightyear toy?’ I wanted to see that movie. And now I’m lucky enough to get to make it.”

Before we got this explanation, it was said that the film was based on the actual astronaut Buzz Lightyear, so I was kind of hoping for a story that was more grounded in reality. Then again, I’m still open for a fun sci-fi romp, and the new trailer shows us more of Buzz’s “lore” with Star Command and even Emperor Zurg.

You think they have a Woody’s Round-Up movie planned down the line?

For now, Lightyear is set to hit theaters on June 17. In the meantime, Pixar fans wait for the release of Turning Red which comes to Disney+ on March 11.