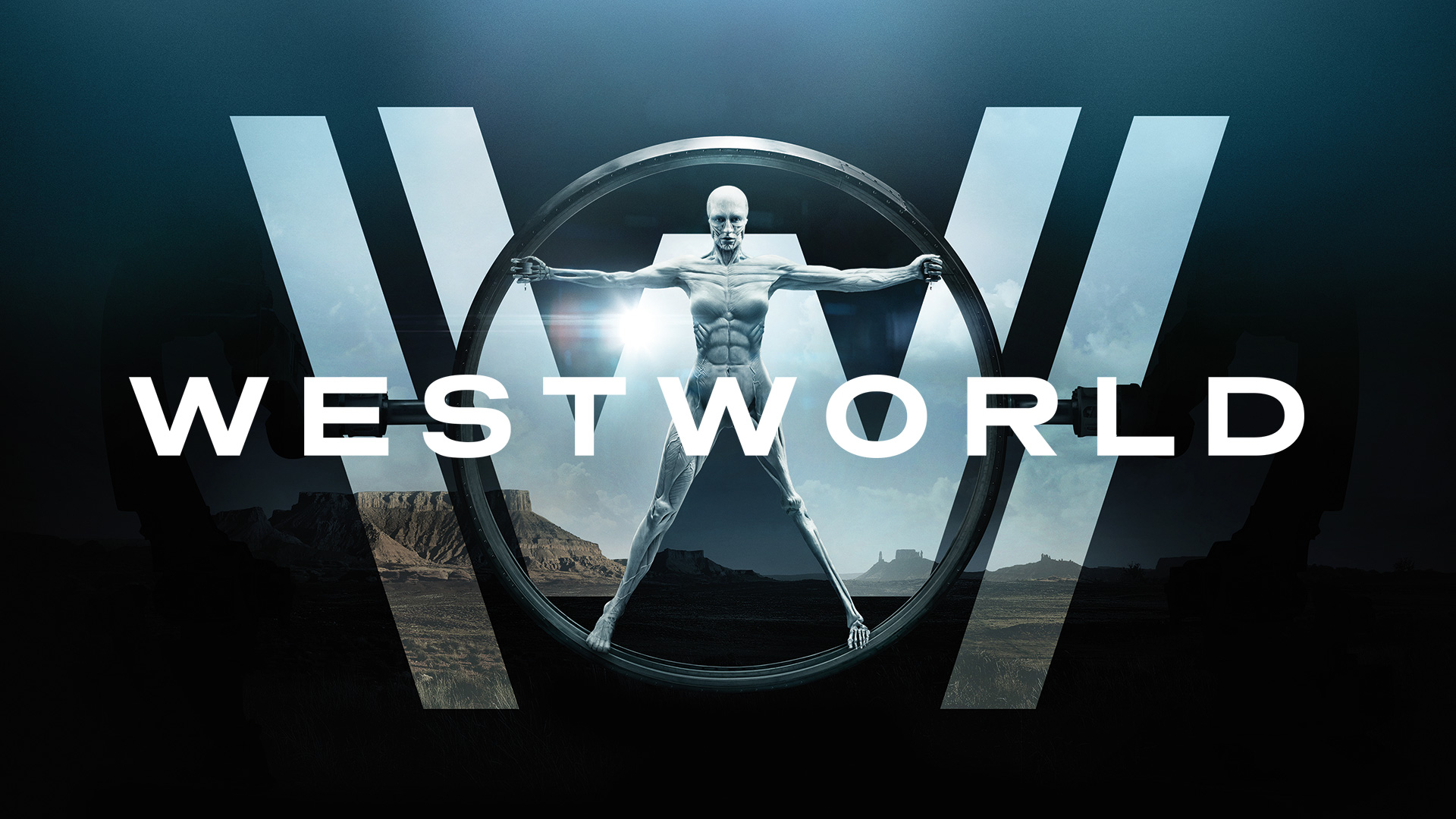 With Game of Thrones ending up a sunken ship, HBO’s “big” series right now is no doubt Westworld. The current season has only 2 episodes left, and the good news is, we’re going to be seeing more of this world by Lisa Joy and Jonathan Nolan.

According to Entertainment Weekly, HBO has decided to greenlight a fourth season of the show. What’s more, EW also confirms that the showrunners plan to keep the ball rolling for “at least five seasons.”

HBO’s President of Programming Casey Bloys also had this to say about the renewal:

“From the Western theme park to the technocratic metropolis of the near future, we’ve thoroughly enjoyed every twist and turn from the minds of master storytellers Jonathan Nolan and Lisa Joy… We can’t wait to see where their inspired vision takes us next.”

As of now, we don’t really know what to expect with the story, but I can imagine we’re barely just scratching the surface if Joy and Nolan want to make two more seasons of the show. With ‘big data’ being the main antagonist of the season, I wonder where else the show could dive into moving forward.

For now, the series is building up to a clash between Dolores and Maeve; and even the copies of Dolores seem to be getting desires of their own outside the initial plan. With Bernard basically having done nothing significant the past few episodes, I’m hoping he finally gets a chance to shine with these last two entries.

Westworld 4 has no release window yet, but we can probably expect it to hit HBO in 2022. Catch the next episode of Westworld this Sunday on