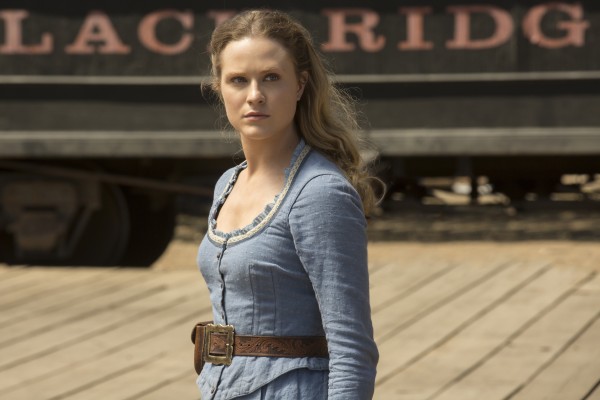 Westworld’s first season came to a grand conclusion over the weekend. Throughout the ten episodes ratings were strong, but the finale pushed it to new heights. According to Collider, the sci-fi show is the most watched HBO show of any of the network’s first seasons. This milestone does take both The Sopranos and Game of Thrones into consideration. However, it is worth noting that neither of those shows were able to benefit from the network’s streaming services.

The Season 1 finale brought in approximately 2.2 million viewers. Add replays, HBO Now, and HBO Go to the tally, and Westworld’s most recent episode was watched by about 3.6 million people. When counting all of the show’s episodes, thus far, upwards of 12 million viewers tuned in to learn the mysteries of The Maze. Not bad for pay cable, especially when considering that more and more people are veering away from cable entirely.

Netflix and Amazon Prime have shown us the way of the future. With networks like The CW making their shows available online the day after an episode airs, accessibility is becoming key. It’s clearly been a promising move for HBO, when taking a look at the aforementioned numbers.

Upcoming HBO premieres to keep a watch on include: Big Little Lies, debuting February 19, and The Deuce, which is also set to premiere sometime in 2017. Can these shows and others pull in numbers to rival that of Westworld? It’s unclear. However, both have the talent backing them to bring in an impressive viewership. Reese Witherspoon and Nicole Kidman are just two members of the Big Little Lies star-studded cast. Meanwhile, James Franco being aboard The Wire creator David Simon’s The Deuce will give viewers plenty of reasons to tune in.

Unfortunately, Westworld’s second season is not expected to begin airing until 2018.