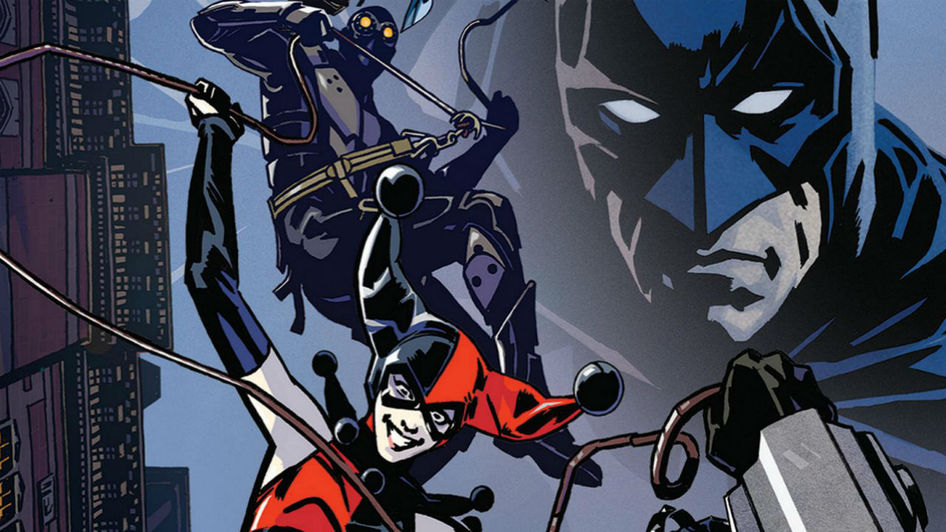 The alleged expansion of the Arkhamverse may have just taken a hit. According to Kotaku, sources state that WB Montreal’s unannounced Suicide Squad title has been axed. With the long-rumored production being halted, the Arkham Origins studio will now shift focus to a new Batman game. However, it won’t star Bruce Wayne, as his son Damian will be taking point.

Apparently, the Suicide Squad project had been in development for two years. Trouble at the studio didn’t help it along much and Kotaku’s Jason Schreier says he’s heard the supposedly co-op based game never impressed WB higher-ups.

This isn’t our first inclination at the existence of a game featuring the Worst Heroes Ever. DC’s famous band of misfits have been rumored to star in their own adventure since the conclusion of Arkham Origins‘ 2013 release.  An epilogue of sorts shows Deathstroke being greeted in prison with a “Confidential” document, courtesy of who appeared to be Amanda Waller. She gives him two very simple, but telling, options: rot in prison, or work for her. The assumption was that the work she had in mind is in relation to the formation of Task Force X. Unless the project gets a restart in the future, it looks like we nay never know.

A Damian Wayne game would be interesting, though. These rumors, too, have been fluttering for quite some time. The complete ending of Batman: Arkham Knight hints at something still protecting Gotham in Bruce Wayne’s absence. However, many either assumed it was the original Bat or Dick Grayson taking on the mantle. With all of this in mind, we must question the narrative itself. Is this indeed an expansion of Rocksteady’s Arkhamverse? Or is this something new entirely? We may not have long to wait to learn the truth, as WB Montreal has been reportedly working on this game in secret for a while.

Damian Wayne was never formally introduced. Although, in Arkham City, Talia al Ghul did tease a night her and Batman spent in Metropolis. This of course sent fans in a frenzy at the time, as the conception of Batman’s son is indicative of such a night. If this new title is a continuation, we can’t wait to see where the series is taken next.