Watchmen Streams for FREE This Weekend

In the wake of all the #BlackLivesMatter protests and marches against police brutality, Damon Lindelof’s Watchmen series has never been more relevant. What’s interesting is, HBO seems to agree, and they’re offering up the show to watch for free this weekend.

As per The Wrap, HBO’s Watchmen will be free to watch on HBO.com for the weekend, specifically from June 19–21. This comes on the anniversary of Juneteenth, a holiday which celebrates the declaration of slave freedom in Texas in 1865.

HBO has said in a statement that they were offering the series as “an extension of the network’s content offering highlighting Black experiences, voices and storytellers.” They also added, “HBO is proud to offer all nine episodes for free of this timely, poignant series that explores the legacy of systemic racism in America.”

Besides the episodes being free to watch on the website, HBO and HBO Latino will also be starting a Watchmen marathon on 1 p.m. starting this Friday. We don’t know if it will go on for the weekend, but it’s probably great if they kept it going so everyone has an opportunity to watch.

While there are some who abhor HBO’s Watchmen for being “too political”, I think the show captures the spirit of the graphic novel perfectly, and even manages to find a way to incorporate real-life human tragedies to further the themes of systematic racism and power. If you ask me, the people who are hating on the series are in the same camp that denies that the Tulsa Race Massacre ever happened; the same people who want to ‘make America great again’ I reckon.

If you can, catch Watchmen free to watch on HBO.com this weekend. 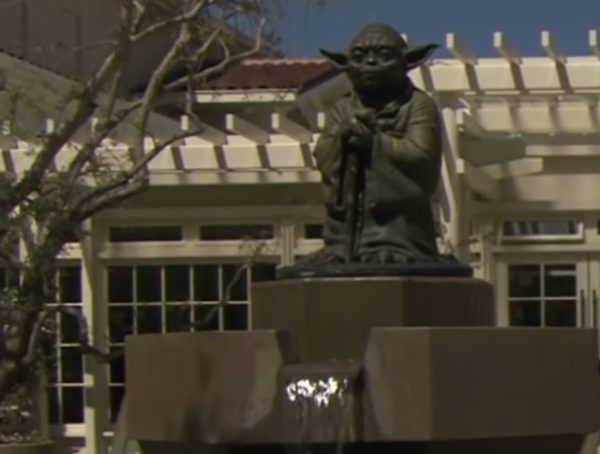