Watchmen Leads the Emmys with 26 Nominations

Though the show was a critical darling when it came out, HBO’s Watchmen had kind of become a sleeper hit where nobody was really talking about the show online when it was airing. With the 2020 Emmys announcing their nominations though, Watchmen has come out on top as the most nominated show.

Other nominations include Outstanding Cinematography, Outstanding Directing for multiple episodes, and Outstanding Original Music. For a full list, you can go here.

I have to say, I was a huge fan of Watchmen when it came out last year, and it deserves every nomination. I mean, even Tim Blake Nelson deserves an Emmy for his work as Looking Glass, but at this point, I think too many actors are already getting nominated from Watchmen alone. While some people like to deem the work ‘too political/SJW’, I thought it was a great follow-up to the original comic, and it managed to be relevant to today’s current issues. You could even say too relevant, counting the recent resurgence of the #BlackLivesMatter movement.

We don’t know how many Emmys Watchmen can win, but you should check out the show now available on HBO. 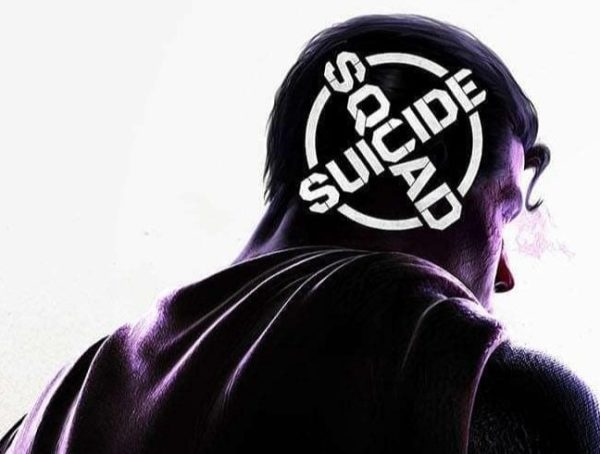