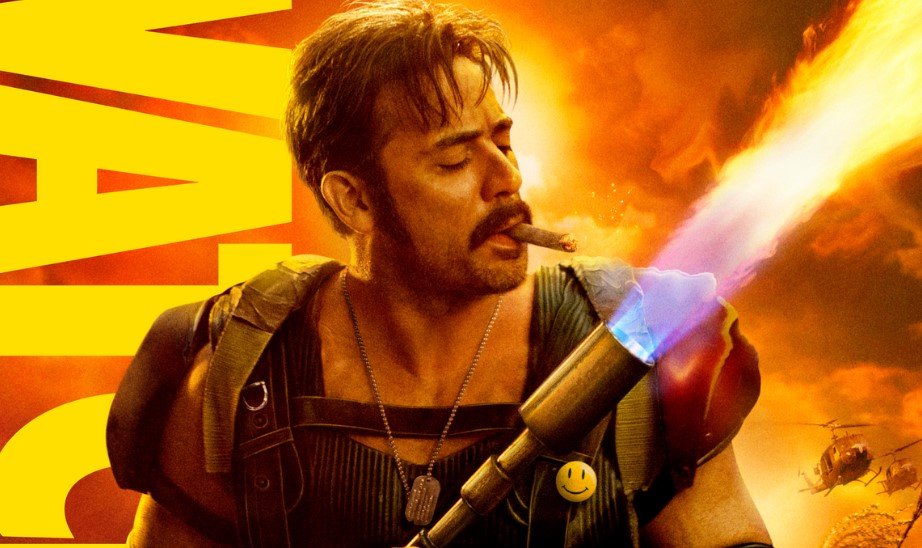 Though people probably know him best as Negan from The Walking Dead, some other fans probably know Jeffrey Dean Morgan best for playing the Comedian in Zack Snyder’s Watchmen. What’s cool is, Morgan has dug up his old Comedian mask, and is teasing a ‘masked comeback’ in 2020.

Gus found the comedian mask. Still fits like a glove. And looks extra extra with my badass bifocals. Here’s to a masked comeback in 2020. pic.twitter.com/Df7WHuaNnN

We don’t really know what kind of comeback Morgan is teasing, but I think it’s unlikely to be Watchmen related. At best, people think that this could mean him playing a version of Batman, since he played Thomas Wayne in Batman v Superman, and he has since been open to the idea of a Flashpoint film.

With Flash set to come out in 2020 though, a 2020 comeback could be too early for Thomas Wayne’s Batman. Maybe Morgan landed a role on The Boys and he’s playing another superhero? Will The Walking Dead have some kind of superhero-inspired Negan? All we can really do is wait and see what Morgan has to reveal. Either way, I think it’s pretty cool he still has the Comedian mask, and I personally really loved him in the role of government stooge Eddie Blake.

On the subject of Watchmen though, a lot of people would like a second season, but seeing as how tight the narrative was for the first one, a lot of other fans agree that a limited series would be the best option. After all, if a second season were to come out, it probably won’t have the same connection to the original comic anymore, and we don’t know how long that would keep fans interested moving forward.

For now, you can catch Watchmen on HBO.