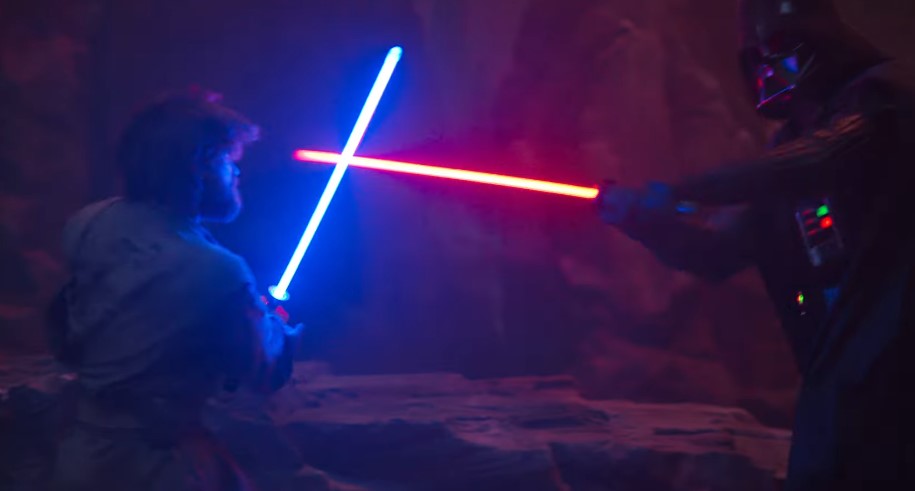 This summer had Star Wars fans tuning in for the Obi-Wan Kenobi miniseries which had Ewan McGregor and Hayden Christensen reprising their roles as the Jedi Master and his fallen apprentice. Now Disney+ has revealed a documentary special giving us an in-depth look at the making of Obi-Wan Kenobi.

Check out the trailer for Obi-Wan Kenobi: A Jedi’s Return:

This special explores the return of Obi-Wan Kenobi and Anakin Skywalker to the screen, as well as Ewan McGregor and Hayden Christensen to their classic roles. Director Deborah Chow leads the cast and crew as they create new heroes and villains that live alongside new incarnations of beloved Star Wars characters, and an epic story that dramatically bridges the saga films.

While shows like The Mandalorian and The Book of Boba Fett had full series documenting the making of each season, it looks like A Jedi’s Return is going to be compressed to just one special. If anything, it does look like it has a lot of great interviews from McGregor himself as well as Christensen who we barely got to see out of the Vader armor.

Personally, though I was excited to see the return of Obi-Wan and Vader in the show, I share the sentiment of multiple fans online that felt that the story was too stretched out for one season of television. I also think that the visuals and spectacle just couldn’t match the same as a theatrically released movie.

Despite my concerns, there are still a lot of fans who loved the show, and are hoping for a second season to be greenlit soon. I just hope Disney decides to bring it to the big screen next time because Obi-Wan v Vader is supposed to be a cinematic experience.

Obi-Wan Kenobi: A Jedi’s Return premieres Sept. 8. You can watch the complete season of Obi-Wan Kenobi now streaming on Disney+.