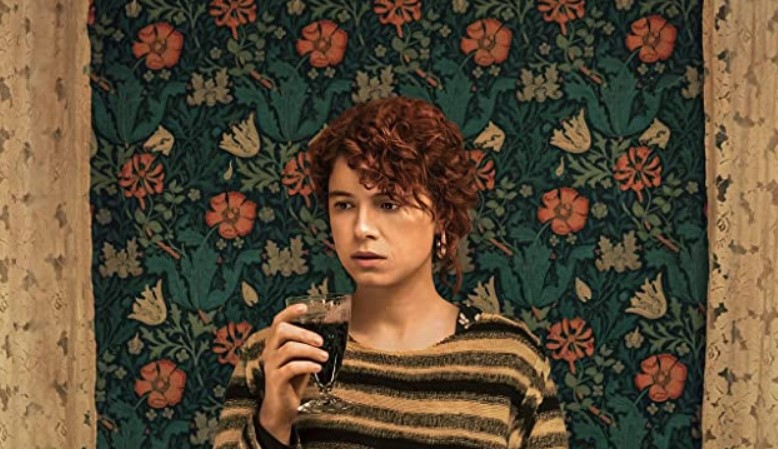 After some great work with the animated Anomalisa back in 2015, Charlie Kaufman is ready to give us a look at his next movie, I’m Thinking of Ending Things. Netflix has just dropped a new trailer, and it looks like Kaufman horror movie.

Despite second thoughts about their relationship, a young woman (Jessie Buckley) takes a road trip with her new boyfriend (Jesse Plemons) to his family farm. Trapped at the farm during a snowstorm with Jake’s mother (Toni Collette) and father (David Thewlis), the young woman begins to question the nature of everything she knew or understood about her boyfriend, herself, and the world.

This film is actually based on the 2016 novel I’m Thinking of Ending Things which was written by Canadian writer Iain Reid. The novel had actually been selected by National Public Radio as one of the best books of that tear and it was even a finalist for the 2016 Shirley Jackson award. With someone like Kaufman at the helm, I’m sure audiences will be in for a ride.

I have to say, the casting is amazing. With Jesse Plemons having a penchant for being cast as terribly villainous people, you can already feel the uneasiness from the get-go; add to that his mother is played by Hereditary’s Toni Collette, and his father is wonderfully played by David Thewlis (who was the star of Kaufman’s Anomalisa). Jessie Buckley is definitely going to have to act her heart out for this one.