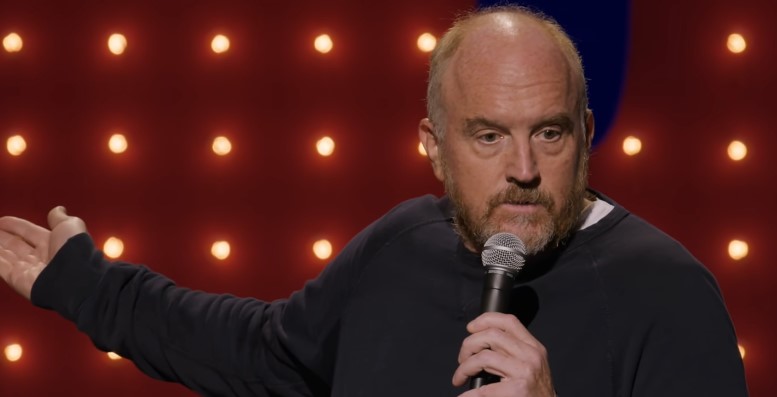 It’s been four years since comedian Louis CK had been accused of sexual misconduct, and he was one of the biggest names to be taken down by the #MeToo Movement. Louis has essentially been invisible to the mainstream audience, and seemingly out of nowhere, he’s dropped a new special called Sorry.

The special is now available for purchase at Louie’s website and you can purchase it digitally here. What’s more, they’ve also dropped a 6-minute clip from the show, and it has Louie doing a bit about Good Will Hunting and how it’s essentially a vanity project for Matt Damon:

The release of the special was met with a lot of buzz, and “Louis CK” had gone trending on Twitter. While there were some people supporting Louie on his comeback, there are several people who have not forgotten why Louie got cancelled in the first place, and are voicing out their outrage online:

Louis CK just released a new special today without any warning. So I guess Louis doesn't always want you to see him coming.

Delighted Louis CK’s been nominated for a Grammy after admitting to sexual misconduct. Let this be a wake up call to all male comics considering sexual misconduct. Jerk off in front of us if you like, lads, but be warned, major awards may follow.

With comedians like Dave Chappelle at the very middle of controversy because of “Cancel Culture”, it’s very interesting to see how Louis has been coping with his career, especially since he was one of the earliest to get ‘cancelled’ a few years back. If anything, it looks like the big studios still aren’t willing to work with him, but based on the material he’s been releasing since his fall, he still has a loyal fanbase who is willing to see what he has to say.

Personally, I think that his latest specials have been surprisingly intuitive, and with Louis already having a penchant for self-deprecating takes on his life before he got cancelled, he’s showing some real grit when it comes to producing his material independently.