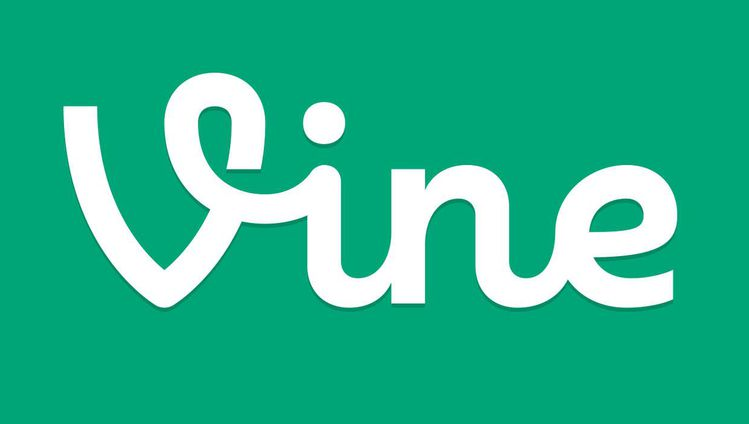 Colin Kroll, founder of the viral app of 2017, HQ Trivia, and legendary video streaming service, Vine, was found dead in his Lower Manhattan apartment early Sunday morning. The HQ Trivia CEO was only 34 years old at the time of his death. While the investigation is still ongoing, initial reports claim that Kroll died of an overdose.

The discovery of Kroll’s body came after a 911 call was placed by a woman who was supposedly in a relationship with the Vine founder. Kroll was found laying on his bed. In his home, the police found cocaine and heroin.

Since the announcement of his death, condolences for the young tech giant have started rolling in. His very own HQ Trivia has extended their deepest condolences to Kroll’s friends and family:

“We learned today of the passing of our friend and founder, Colin Kroll, and it’s with deep sadness that we say goodbye. Our thoughts go out to his family, friends and loved ones during this incredibly difficult time.”

Likewise, Rus Yusupov, Kroll’s HQ Trivia co-founder, also released a statement regarding Kroll’s death. In a recent tweet, Yusupov lamented over the death of his friend. According to Kroll, the internet lost a valuable person when Kroll died:

“So sad to hear about the passing of my friend and co-founder Colin Kroll. My thoughts & prayers go out to his loved ones. I will forever remember him for his kind soul and big heart. He made the world and internet a better place. Rest in peace, brother.”

There is no denying that Kroll has been an instrumental part in the internet landscape of today. His career has always been esteemed and illustrious.

Before creating HQ trivia in 2017, he was one of the founders of the short-form video streaming service, Vine. Vine developed into a social media heavy-weight that big-wig platforms, like Twitter, started to take notice. In 2012, Twitter eventually bought Vine for $30 million.

Nevertheless, Kroll has also faced a few hiccups in his rise in the tech industry. While working for Twitter in the aftermath of the sale, there were allegations that claim Kroll was involved in several instances of sexual misconduct.

These allegations came to bite him in the back as he was trying to get HQ Trivia off the ground. While the app became successful, there were a few initial investors who backed out of the deal in the light of the allegations.

“It was a painful experience, but an eye-opening one that served as a catalyst for professional development and greater awareness in the office. I now realize that there are things I said and did that made some feel unappreciated or uncomfortable. I apologize to those people. Today, I’m committed to building HQ Trivia into a culture-defining product and supporting the dedicated team that makes it all possible” quipped Kroll regarding his circumstance in a statement released to Axios.

Thus far, there has yet to be confirmed reason for Kroll’s death. The medical examiner is scheduled to make an official announcement soon as the investigation wraps up.