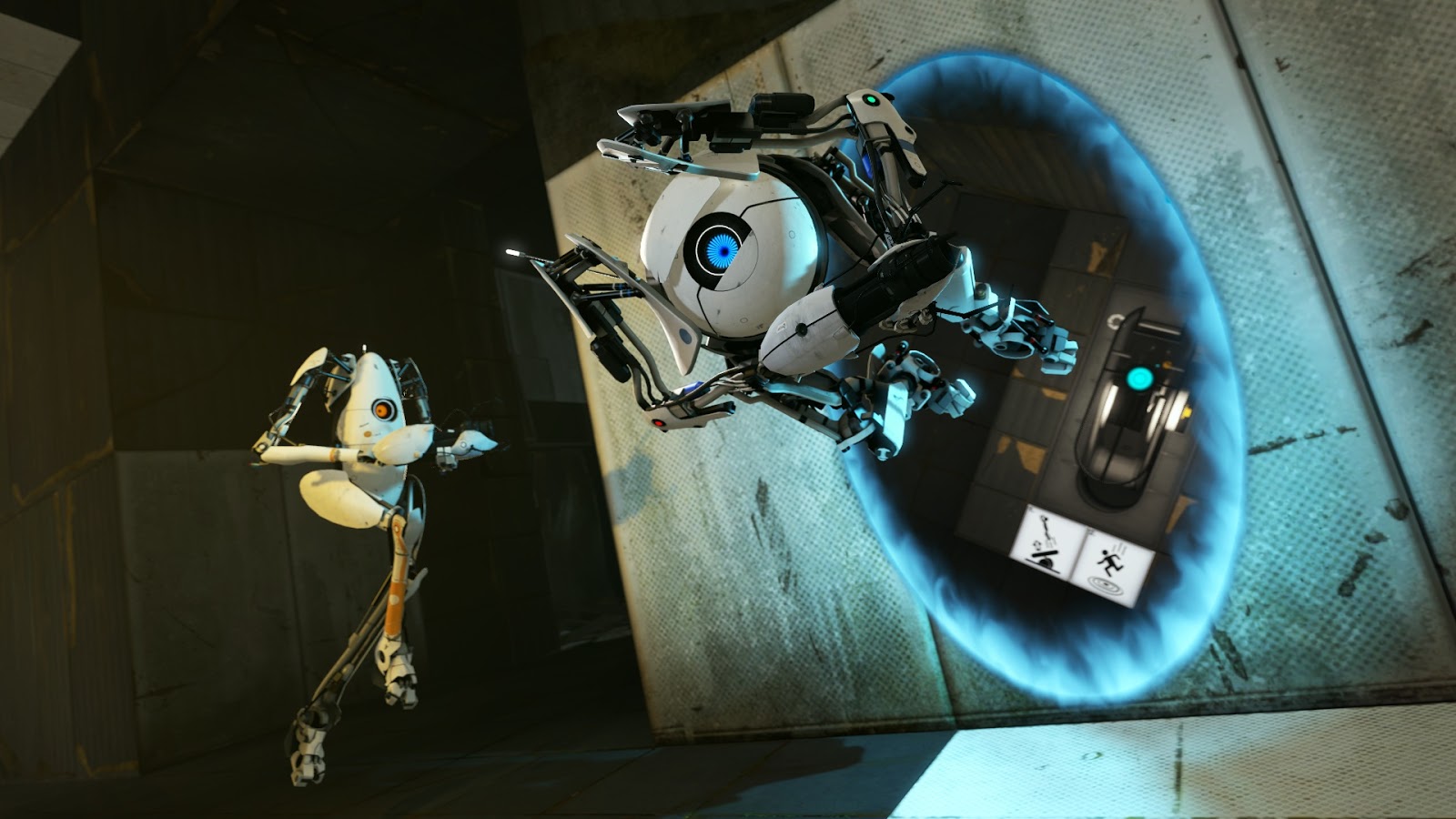 Console games may be preferable for certain types of gamers based on its ease of use. However, the certain limitations make it a nightmare for some publishers and developers. This seems to be the case for Half-Life and Portal company Valve. In the past, the studio brought its work to the PlayStation 3 and Xbox 360 — The Orange Box, the two Left 4 Dead titles, Portal 2, and Counter-Strike GO. PS4 and Xbox One gamers have had no such luck this generation. According to the corporation’s President, Gabe Newell, there’s a clear and present reason.

During a media conference at the company offices, which was attended by Eurogamer, Newell offered the following explanation:

“We get really frustrated working in walled gardens.” He continued saying, “So you try to talk to someone who’s doing product planning on a console about free-to-play games and they say ‘Oh, we’re not sure free-to-play is a good idea’ and you’re like ‘the ship has left’.”

The hardware isn’t the only aspect that differentiates PC gaming from its console counterparts. The ecosystems also drastically differ. Such disparities are especially noticeable in how updates and online services function. While the PC offers more open and fluid access for developers, consoles have strict and rigid rules that impedes the way in which Valve manages many of its titles, especially MOBAs, post-release. Newell touched on this, as well:

“There have been cases where we’ve updated products 5-6 times in a day,” he added. “When we did the original iOS of Steam App, right, we shipped it, we got a whole bunch of feedback and like the next day we’re ready to do an update. We weren’t able to get that update out for six months! And we couldn’t find out why they wouldn’t release it! They wouldn’t tell us. This is the life that you have in these environments. And finally they shipped it! And they wouldn’t tell us why they finally shipped it.

“So for us, while we’re spending all of our time trying to be as tunnel-vision in this loop with our customers, to all of a sudden have this complete uncertainty about doing updates… Like we don’t know how to operate.”

When asked about the ease of self-publishing on current gen consoles, the developer simply had this to say: “We love the PC right now. A lot.”