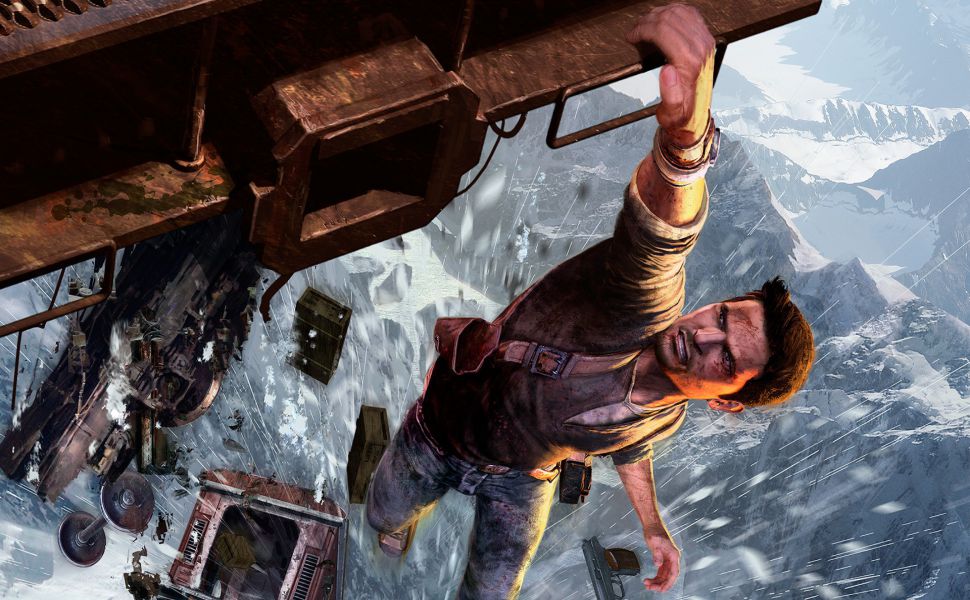 With EA making a promise to publish more Star Wars games in the future, there has been a renewed interest in cancelled Star Wars games. Uncharted director Amy Hennig was infamously working on Project Ragtag before it was cancelled, and we just got some new details on the game thanks to Nathan Drake himself, Nolan North.

Promoting the release of the Avengers game (where North plays Iron Man), North had revealed that he was originally set to star in Project Ragtag as a Han Solo-type ‘without the moral compass.’ He tells We Have Cool Friends:

“It was a Bounty Hunter type character, it was kind of… think of a Han Solo-type character, yet without the moral compass. So it was interesting. And I wouldn’t even say Han Solo, because there was another character that was like that. He [North’s character] was a bounty hunter, and it was different from Drake, and it was so great.”

North, like many other people involved, was actually deep at work with the project and had revealed that he had done 4-6 months of motion capture for the game. We don’t know why EA would cancel the project, but North speculates it was because they didn’t see any worth in delving into narrative-based games. North said:

“That was a real disappointment when they did that [canceled Ragtag]. That was when they were saying ‘people don’t want narrative-driven games,’ and things like that. It’s like, ‘well what do you mean? Yes they do!’”

Ragtag was supposed to be massive, and North had also explained that they were expecting to make a trilogy of games with Ragtag. With Star Wars Jedi: Fallen Order now the new action-platformer for the franchise, I’m hoping EA gives Ragtag another visit, seeing that there looks to have been so much passion behind the game, and we need a narrative-driven shooter with a story longer than a few hours.

Project Ragtag may be dead in the water, but Star Wars: Squadrons is set to come out Oct. 2. Catch North as Iron Man in Avengers: A-Day which comes out this weekend.