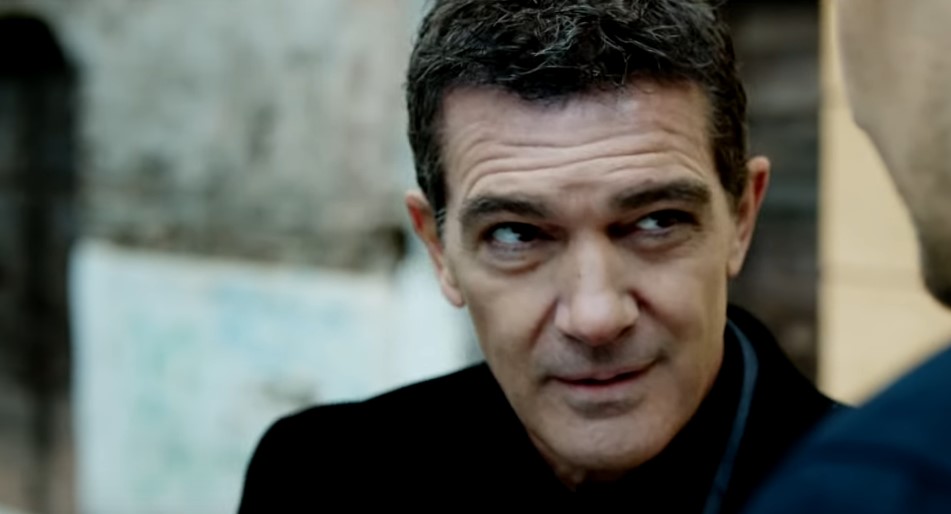 The Uncharted movie may have caught a snag when director Travis Knight had to leave the project, but it looks like things are now going smoothly with new helmer Ruben Fleischer. Just in, we have some new casting news and it could be for the main villain.

According to Variety, Uncharted has cast Antonio Banderas in an undisclosed role. We don’t know who he could be playing from the games, but I can imagine him being some kind of poacher that is suddenly thwarted by young Nathan Drake. Banderas has played villains before, so I can imagine it would be easy for him to take the part with this film.

Besides him, the movie has also cast Sophia Ali and Tati Gabrielle. We don’t know who they’re playing either, but hopefully we get an update as soon as production starts.

Banderas joins a cast which includes Tom Holland as a young Nathan Drake and Mark Wahlberg who is playing Drake’s mentor Sully. This will also serve as a prequel for the games, so we can expect an original story.

It’s no mystery that Uncharted has been through development hell, and it’s cycled several directors which include the likes of Shawn Levy, Joe Carnahan, and Dan Trachtenberg. Productions this troubled don’t usually produce good films, but if Sony wants to launch the PlayStation Productions brand, then Uncharted better perform well in the box office; how else are we going to get those adaptations for God of War, The Last of Us, and Crash Bandicoot?