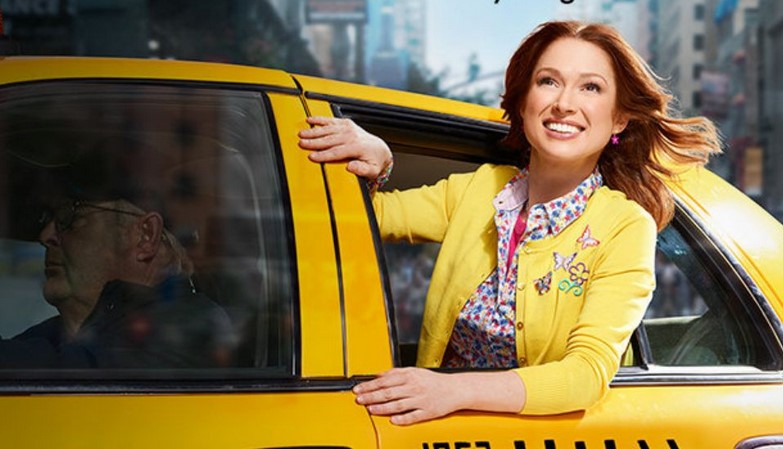 After Ellie Kemper  played Erin in The Office she went on to become the lead in Tina Fey’s show, Unbreakable Kimmy Schmidt. Now, news has it that the fourth season of Tina Fey’s Netflix show just might be its last.

According to Deadline, the last season of Kimmy Schmidt is set to premiere on May 30. The season will be split into two parts (much like the final season of Mad Men). The first six episodes are coming out first with the next seven episodes seeing release later in the year. After that,Netflix plans on releasing a TV movie for Kimmy Schmidt.

Though the show hasn’t received as huge a cult status as other Netflix shows like Stranger Things or House of Cards, Unbreakable Kimmy Schmidt has received 16 Prime Time Emmy Award nominations, as well as a best series nomination for each season that was released. It also has a huge following online with Peeno Noir becoming a pop-culture hit.

Unbreakable has definitely had a great run. However, everyone behind the scenes has agreed that the fourth season would be the best time to end the show. This is sure to upset some fans of Kimmy. At least they have the TV movie to look forward to. With a spirit as unbreakable as Kimmy’s, the show deserves to end with a bang.

Unbreakable Kimmy Schmidt 4 is set to premiere on Netflix  May 30.