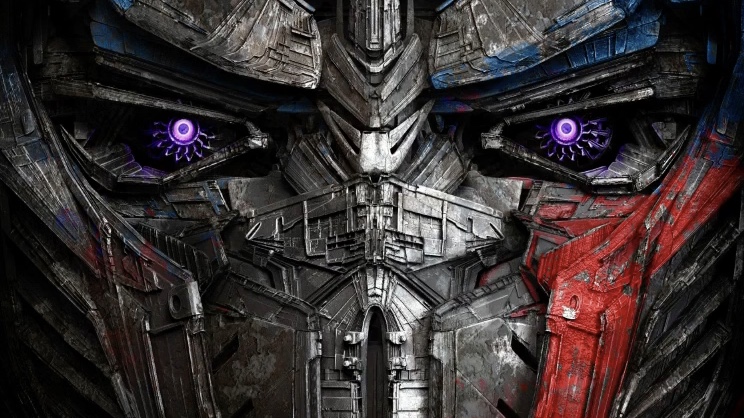 An announcement including the film’s title and a brief teaser was unveiled not long ago, but before production begins in Detroit on June 6, Paramount seems to have one more reveal up its sleeve. What that reveal could be when it doesn’t appear they’ll have much to show is anyone’s guess, and yet a new cryptic promo clip for The Last Knight via the company’s Instagram page offers a tease of what’s to come.

Something wicked this way comes. #transformers

The short and static-filled video shows a document from the United States State Department. Throughout the clip a message is relayed in morse code, saying nothing more than “I’m coming for you May 31.” This is where the hint at a potential reveal lies. Something big is on the horizon next Tuesday, which is also intimated in the quote below the video, “Something wicked this way comes.” Words taken from the title of Ray Bradbury’s novel of the same name, which was taken from a quote in Shakespeare’s Macbeth. If you’re not familiar with any of those works, you probably recognize the words as lyrics from the Double Trouble song featured at the beginning of Harry Potter and the Prisoner of Azkaban.

At any rate, the two brief teases we’ve been given of The Last Knight offer little except to say that major problems are inching closer for the world and its Autobot inhabitants. Little else is known about the film, including its plot but speculation is that Unicron and the Knights of Cybertron may be involved.

The film will star Mark Wahlberg’s Cade Yeager from Age of Extinction, alongside Isabela Moner in the female lead, with Jerrod Carmichael in a yet to be specified role. Michael Bay will direct the franchise’s fifth installment set to release next summer on June 23, 2017.