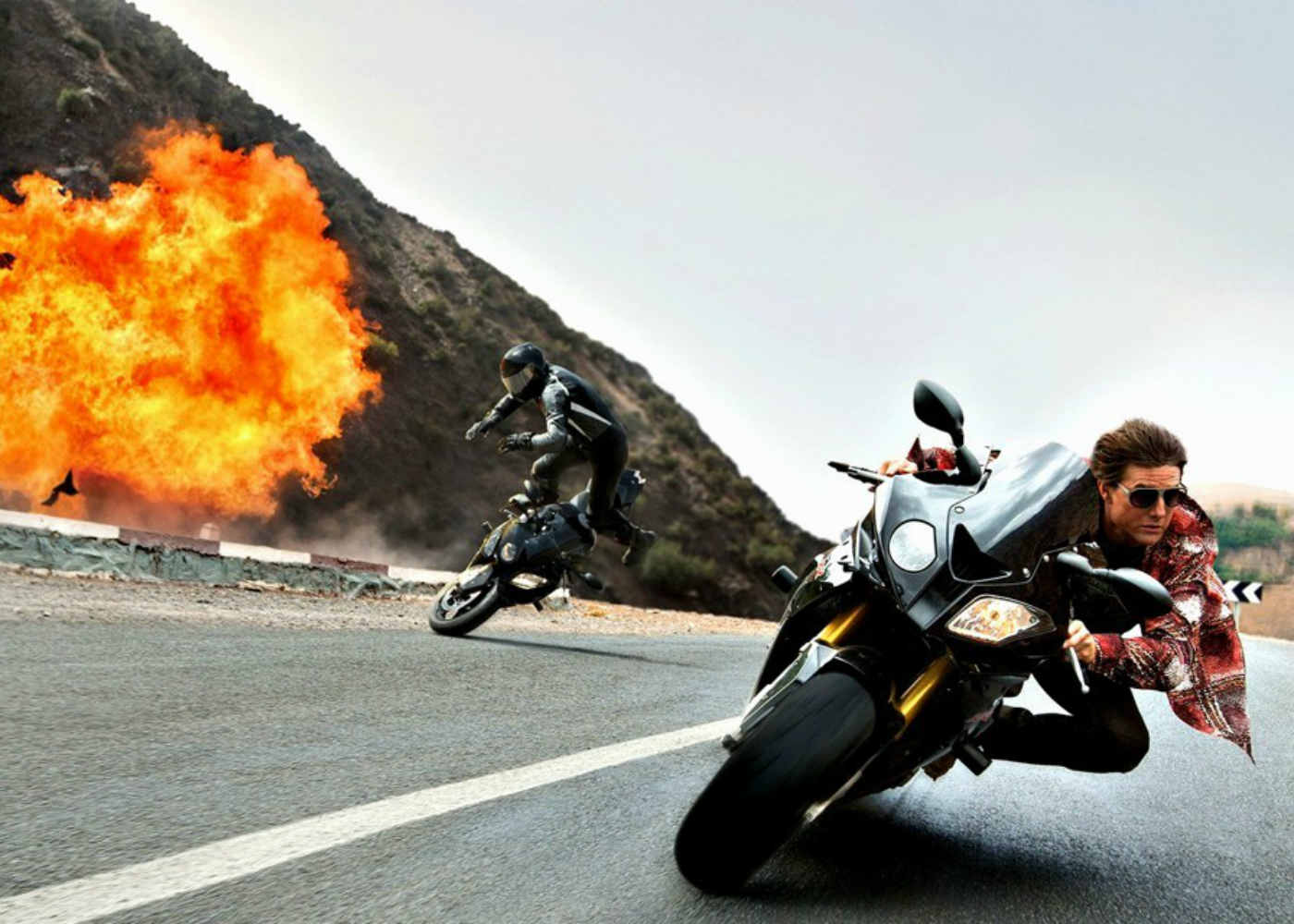 Tom Cruise is no stranger to danger when he headlines blockbusters. The actor has a long history of performing his own, death-defying stunts whether it be scaling the Burj Khalifa in Mission: Impossible – Ghost Protocol, clinging on to the outside of a plane during takeoff in Mission: Impossible – Rogue Nation or jumping through a falling bus in this summer’s The Mummy. The 55 year old actor is wholeheartedly committed to giving audiences big screen spectacle, but it would appear that has come at a cost with a stunt on his latest movie Mission: Impossible 6. 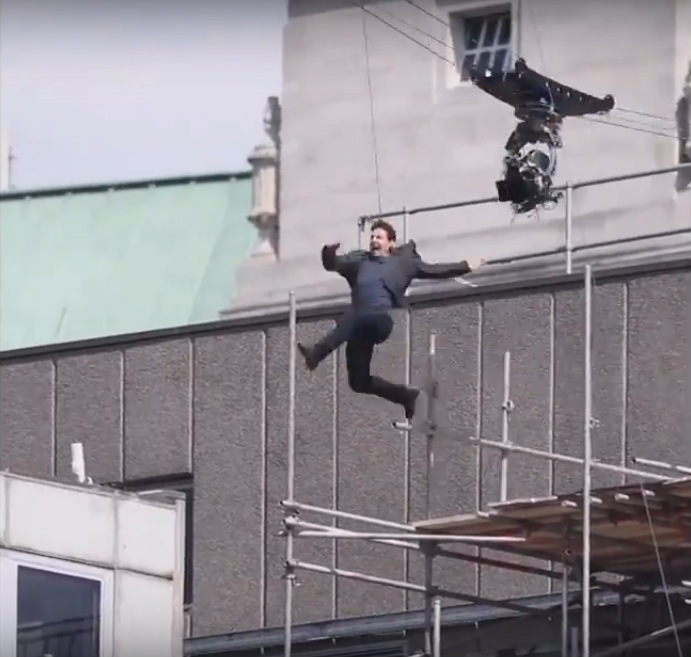 TMZ released a video (which has since been removed) of Tom Cruise performing what is a (relatively) simple stunt where his character Ethan Hunt jumps from one rooftop to another. The actor is supported by a set of wires but despite his running jump, he does not successfully clear the gap and hits the side of the opposing building before climbing up the ledge and limping away. Whether or not he was meant to flawlessly clear the gap is unclear (Ethan Hunt does not always make perfect landings), but it appears the stunt still went wrong in some way as Cruise slowly limps away, clearly in pain before collapsing next to a crew member.

The extent of Cruise’s injuries are not yet known, and it’s unclear as to whether Cruise has suffered a short/long-term injury which could delay the production of Mission: Impossible 6. Paramount Pictures, Tom Cruise or anyone involved in the production have yet to officially acknowledge the incident.