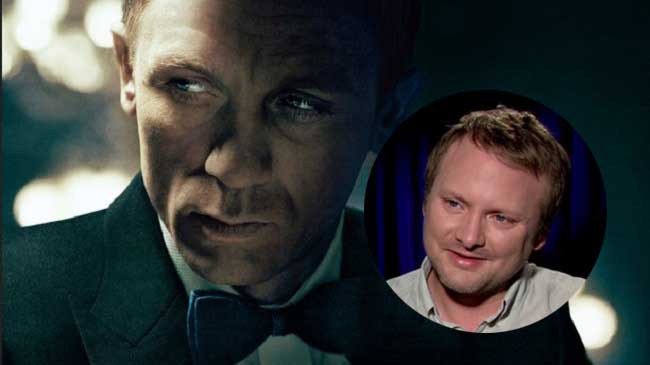 Lucasfilm may have given Rian Johnson his own Star Wars trilogy, but the director is currently working on a smaller passion project before he jumps back into a galaxy far far away. Just in, he’s teasing that the trailer for his next movie, Knives Out, comes out tomorrow.

KNIVES OUT TRAILER TOMORROW! It’s an original modern day American whodunnit, coming out this Thanksgiving. It has a few actors you might recognize. I am very very excited about it. Watch this space… #KNIVESOUT pic.twitter.com/yC2yQLEWqh

Unlike The Last Jedi, Knives Out promises to be a smaller story in the same vein as Johnson’s previous films like Brick and Looper. The film is said to be a classic murder mystery, and has this as the short description:

A detective investigates the death of a patriarch of an eccentric, combative family.

What’s also interesting is that the film has managed to assemble quite an impressive cast. Besides Daniel Craig and Chris Evans, Knives Out will also have appearances from Toni Collete, Michael Shannon, Katherine Langford, LaKeith Stanfield, Jamie Lee Curtis, Ana de Armas, and many more.

The movie even has Star Wars’ Frank Oz (Yoda) listed for a role.

We don’t have a more detailed description of the movie for now, but hopefully we get something with the trailer drop tomorrow. Fingers crossed this film turns out fine, since it’s said that it was the poor reviews for The Book of Henry that lost Colin Trevorrow his job directing Star Wars Episode IX.

Catch Knives Out when it hits theaters Nov. 27.