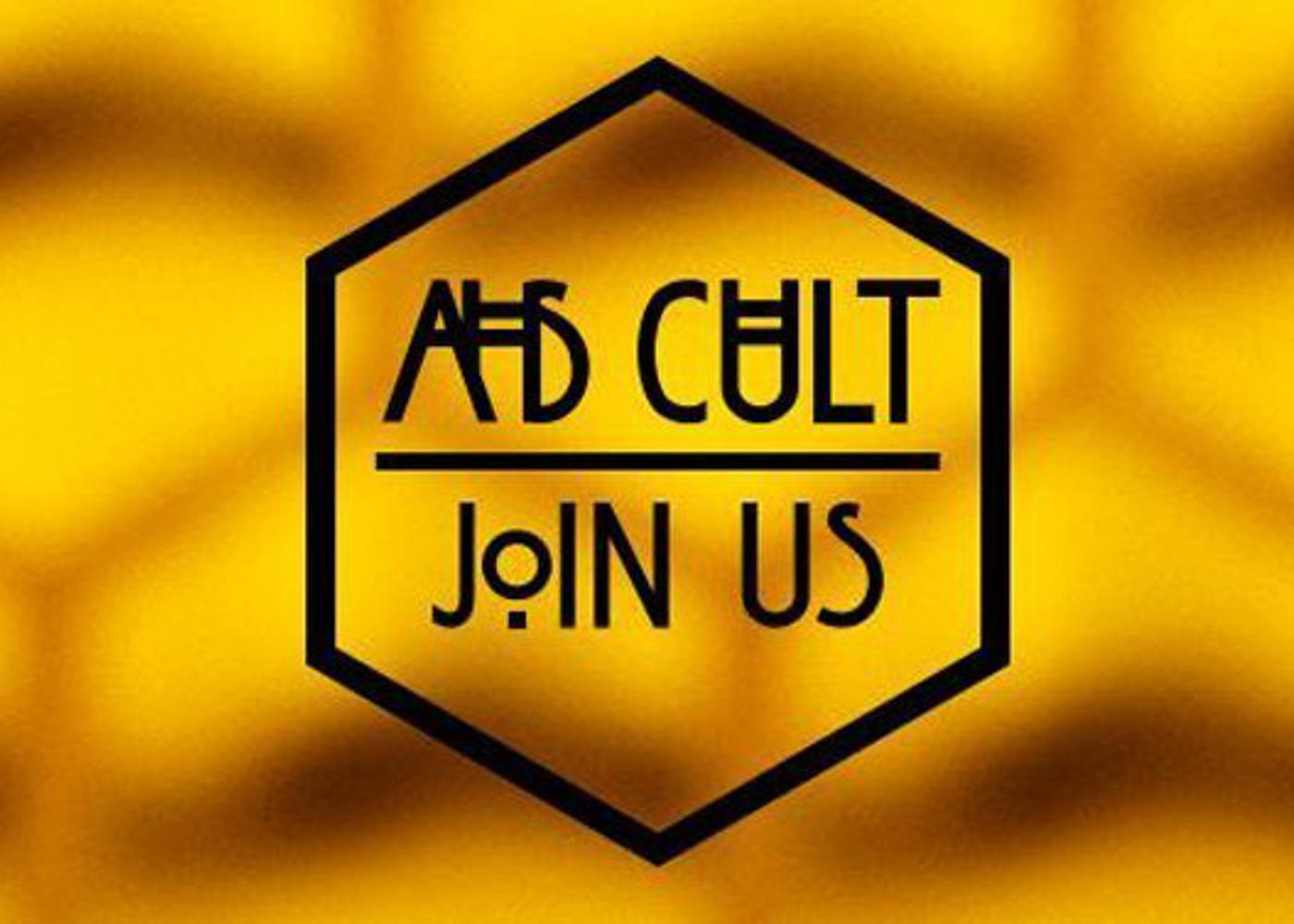 The 7th season of the popular show will be focussed on the US Presidential election, rumoured to start on the night of election day itself.

Back in February, Murphy was discussing what fans can expect from the new season, and whether it draws any similarities to any particular candidates.

“What I’m interested in doing is not just the obvious, single-minded point of view but rather express all sides of that equation. What needs to happen in our country now is for people to listen to each other — we may not always agree with each other and we may be horrified by what the other side is doing but we have to move toward understanding.”

The American Horror Story franchise is produced by Twentieth Century Fox Television. To date, it has been nominated for 28 Emmy awards and won four, with half of them going to Jessica Lange for her performance.

The 2016 election has remained a divisive event in the US and Murphy was attracted to the possibility of exploring it in more detail with his own spin on the events that took place.

To date, Ryan Murphy and Brad Falchuk have partnered to create some of the most compelling shows in modern television. The two have worked in TV since 2004 with the release of Nip/Tuck, and have found further success with shows like Glee, American Horror Story, and Scream Queens.

The new season will premiere on Tuesday, Sept. 5 on FX.