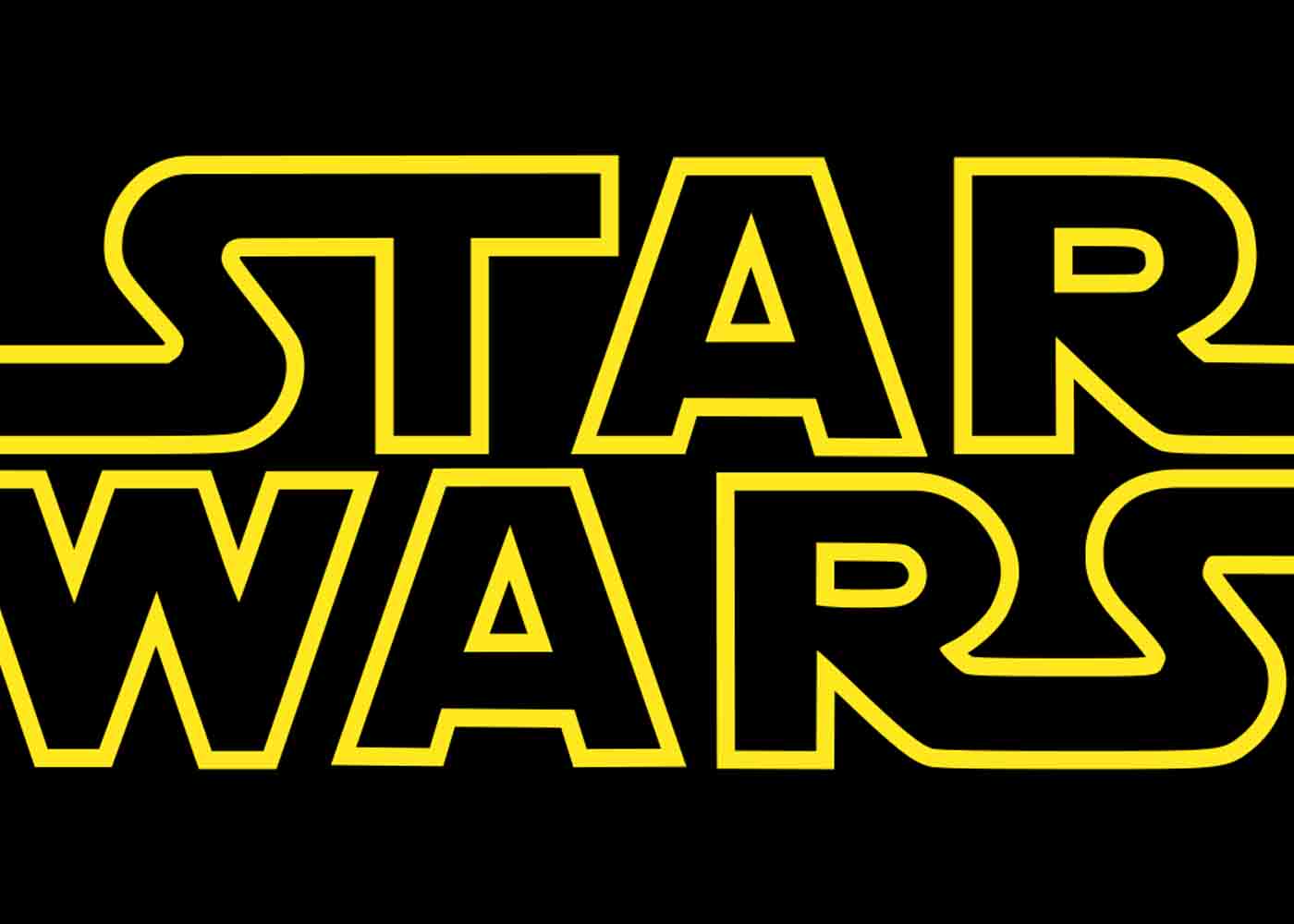 Everyone is gearing up for the release of Star Wars: The Mandalorian later this year, and after that we have the Cassian Andor series to look forward to. What’s interesting is, there’s actually a third Star Wars series set to be in the works.

This news comes from FanthaTracks, who reports that this mystery show is set to begin production in the UK and it has been given a working title of SERIES III PRODUCTIONS (UK) LIMITED. We don’t really know anything about the story yet, but we’re expected to get an official announcement come Star Wars Celebration this coming 2019.

With the rumors going around that Lucasfilm has decided to develop some of their anthology films into miniseries, I’m guessing this third series is some kind of big title, that’s why Lucasfilm has been keeping their mouth shut about it. My guess is this show is either the Kenobi series that’s been getting a lot of buzz recently, or the follow-up to Solo: A Star Wars Story which rumored to be turned into a series as well.

Though I am all up for more Star Wars, I’d personally rather see full theatrical releases when it comes to Star Wars. Then again, until I get a look-see at what’s in store for Star Wars: The Mandalorian, I’ll try to keep an open mind on the rest of the upcoming Star Wars shows.

No release date has been set for this third series, but Star Wars: The Mandalorian is set to debut sometime later this year on Disney+.