These Cuphead Remixes Will Blow Your Mind!

There’s something you should know about me: I’m a very music-minded person. If you look down on my bio page you may notice I even graduated with a full-on degree in the field. (A moment of silence for my fellow music majors still working on juries/recitals).

I bring this up to emphasize that I love amazing video game soundtracks. When a game studio really puts the time and effort towards making beautiful music it really shows. Go to Comic-Con,  whistle any tune from Ocarina of Time, and watch as everyone clambers around in nostalgic glee. Or stare at you. Probably a bit of both.

Recently, there’s been one soundtrack that I just can’t get out of my head. Studio MDHR’s Cuphead is a nice throwback to the jazzy musical stylings of the 1930’s. What’s amazing is how spot-on the music fits the theme of the game – which is inspired by old-timey cartoons from the same era. The gameplay looks fun and all, but I’m telling you…buy the game for the soundtrack alone!

Don’t just take my word for it either. Remixes and fan covers of songs from the game have already flooded YouTube. (Believe me, I’ve searched).

So, to save you guys some time, I’ve compiled a quick list of my personal favorites down below. These videos reflect not only the love fans have for the game, but also the effort the developers put into the music itself. Trust me…you’re going to like what you hear.

Cuphead is available on Steam and Xbox One. 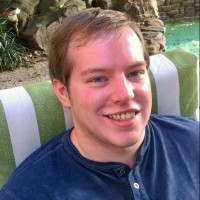 Kyle Butler is a music major gone writer for GeekFeed. When he's not working, he enjoys losing at video games and debating why Batman is superior to Superman. 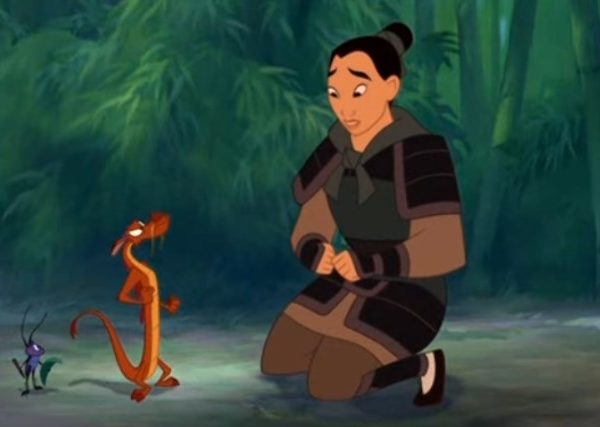 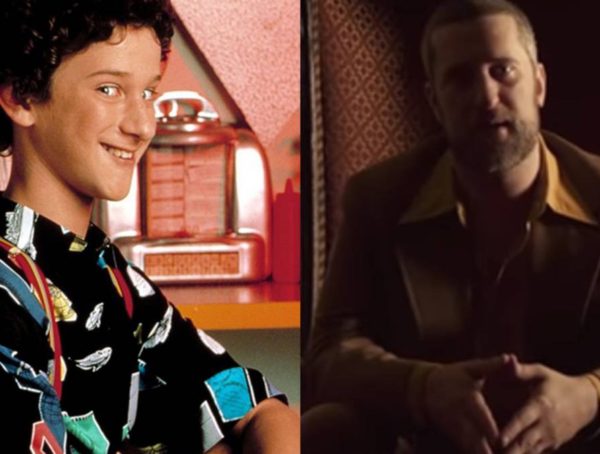 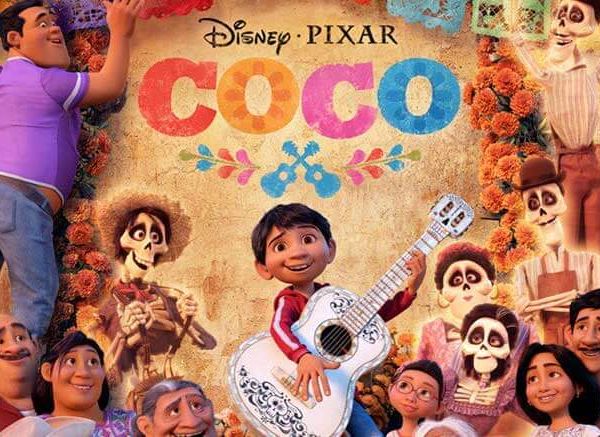 News Reviews
“Coco” Is Made Of 100% Pure Love And Joy
© Copyright GeekFeed.com 2018 Stuff Your Geek Hole!