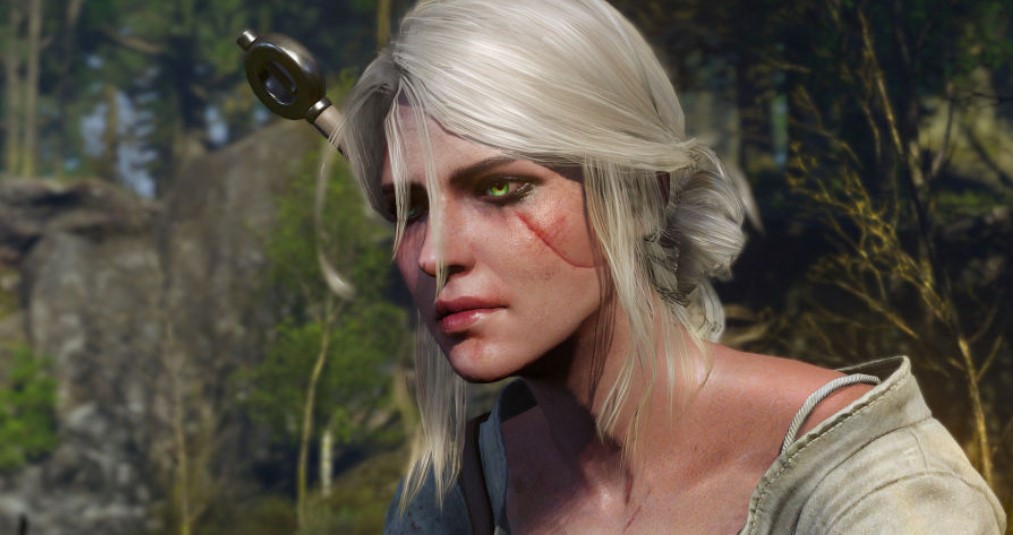 Netflix’s The Witcher made headlines after it was announced that Henry Cavill would be playing the lead role of Geralt, but the series suddenly went under fire when a casting call came out that they wanted an actress of color to play Geralt’s ward Ciri. The backlash has apparently gotten so bad that showrunner Lauren S. Hissrich has decided to exit social media temporarily.

It's time for a Twitter hiatus. The love here is amazing, and the hate is enlightening, like a real-life Trial of the Grasses, except I HAVE to read less and write more — or we won't have a damn finale. Be back soon with more insight and more Roach. Be nice to each other, okay?

A lot of the outrage comes from the fanboys who are calling the casting of an ethnic actress in the role as ‘forced diversity.’ In the books, Ciri was described to be incredibly pale, and her appearance in the CD Projekt Red game was very faithful to that.

It’s also been said that some Polish fans of the book have took offense at the casting choice since they consider The Witcher to be a cult phenomenon where they’re from, and it would be odd not to have someone Eastern European in the role.

Here’s the show’s ad for actresses to play Ciri:

“CIRI can often be found rough-housing with the Palace hands instead of sitting in finery at the knee of the QUEEN CALANTHE, her grandmother. That is, until Cintra is massacred by the Nilfgaardians and CIRI is orphaned, left to traverse THE CONTINENT, alone. She doesn’t know it yet, but she’s a direct descendent of LARA DORREN, an Elven Mage – which is why everyone in our series is after her. We follow CIRI as she evades her captors, and in the meantime, discovers her magical talents, her dark side, and the role she is to play in the coming apocalypse. We are looking for an extraordinary young talent to lead this series. She should be brave hearted and MUST have something truly special about her.”

The Witcher is set to come out on Netflix sometime next year.