Skip to content
Home » The Tinkerer Revealed as Villain of Spider-Man: Miles Morales 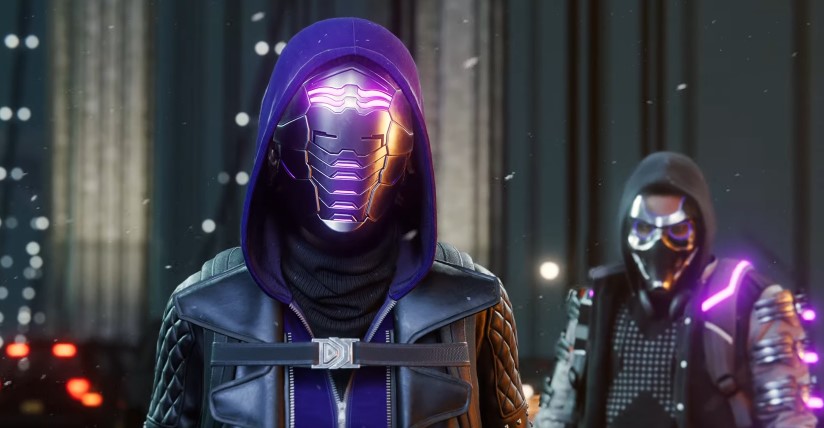 The PS5 Showcase had come with a lot of great reveals, and though Hogwarts Legacy and God of War: Ragnarok are coming out next year, Spider-Man: Miles Morales is expected to launch with the next-gen console. What’s great is, we have some new gameplay footage for the Spider-Man spinoff and it reveals who could be the main villain.

Though he was a man in the comics, it looks like Insomniac is going to be putting a new twist on the Tinkerer. The character is basically an evil inventor, and Spider-Man: Homecoming had revealed him to be someone who repurposed stolen tech to make weapons. We don’t know what this Tinkerer will be doing, but I guess she’s noticeable enough to be a villain for Miles, while at the same time not being a big enough name to be in Peter Parker’s naughty list.

If anything, it’s likely Miles could have more villains to go up against that we haven’t seen before. The Prowler is a villain that is closely connected to Miles, so it’s likely he could make an appearance in the spinoff. Miles also shares a lot of baddies with Peter, and we’ve yet to see the Lizard or Mysterio. Who knows, maybe we can just get some returning villains from the first game?

No release date has been announced for Spider-Man: Miles Morales, but since this game is expected to be a launch title for the PS5, it’s likely we’re going to get it on Nov. 12 when the console launches.