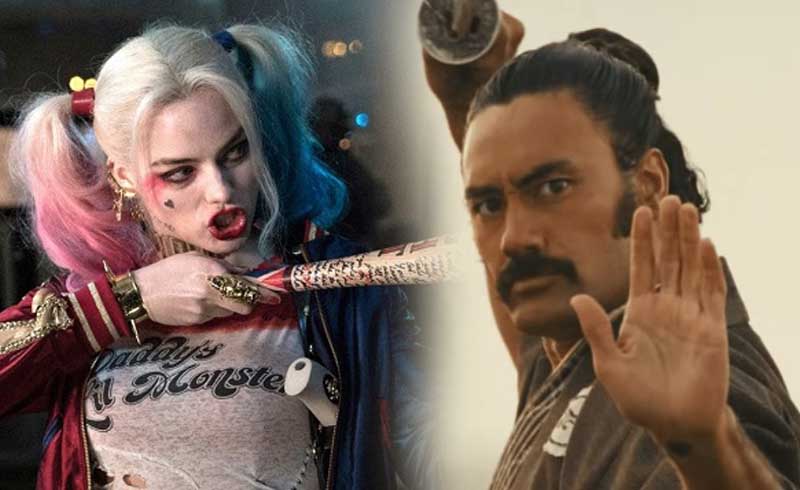 Filmmaker Taika Waititi has made the jump from indie movies to blockbusters, and is set to come back to the MCU for Thor: Love and Thunder. What’s interesting though, is he’s going to be jumping over to rival franchise the DCEU very soon.

As per Deadline, Waititi is currently in talks to appear in James Gunn’s The Suicide Squad. We have no details on what role he’s going to play, but I guess it’s going to be a small one—maybe even just a voice over role. With Waititi set to direct Next Goal Wins then moving on to Thor: Love and Thunder, I don’t imagine he has enough time for a more substantial role in the film.

Of course, there’s still a chance that Waititi can be in the film appearing as himself. He’s kind of a character actor when he’s in his own films, and it would be great to see his actual face (as compared to the MCU films where he’s just a CGI rock). Whatever Gunn plans, I’m sure it will be fun.

Maybe for Thor 4 he can even have Gunn play an onscreen role. Marvel directors stick together, after all.

Waititi joins a cast which includes the likes of Margot Robbie, Idris Elba, Viola Davis, and Jai Courtney. We don’t have any official story for the film yet, but hopefully Gunn manages to salvage the wasted opportunity that was the first Suicide Squad film.

Catch The Suicide Squad in theaters Aug. 6, 2021. Waititi also has his own film, Jojo Rabbit coming out later this year in October.