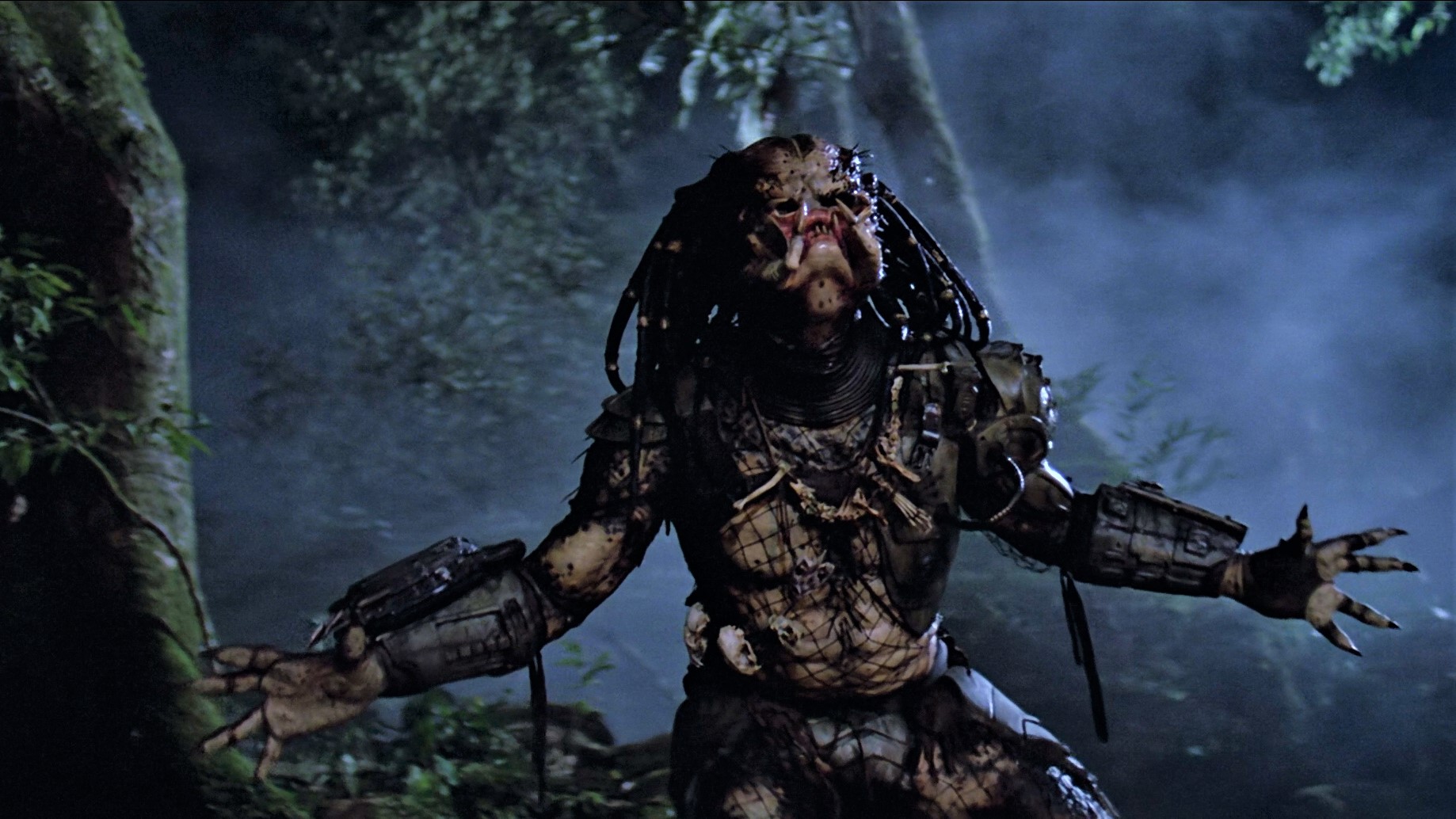 Shane Black’s sequel-reboot of the Predator franchise hit a bit of a snag when Benicio del Toro’s casting negotiations fell through, pushing the planned fall production start date back to February of this year with Boyd Holbrook set to star instead.  But now The Predator will soon be heading into principal photography according to a tweet from the writer-director himself, which he has since deleted. 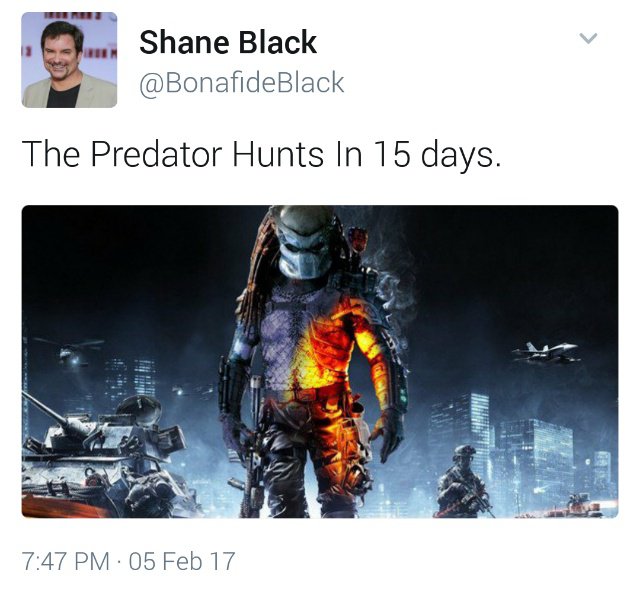 If it is indeed true, two weeks from now marks the start of the latest entry in the alien-hunter saga.  Official details regarding the premise are unknown, however Predator4-Movie.com offers an insight into the plot.  POTENTIAL SPOILERS ahead.

The Predator is expected to involve the discovery of Predator technology left behind by one of the extraterrestrial hunters after a failed hunt. The discovery is initially made by Boyd Holbrook’s character. He later reveals the tech to his son, who is able to somehow decode and/or understand the predator language displayed on the stolen tech. The film will involve another predator, or multiple predators making a play to reclaim the stolen technology before or can be exploited by human scientists.

Various news sources have concluded the setting to be an unspecified suburb, so this potential synopsis above could prove to be accurate.  What we do know is that Thomas Jane (The Punisher), Jacob Tremblay (R0om), Sterling K. Brown (This is Us), Keegan-Michael Key (Key and Peele), Trevante Rhodes (Moonlight) and Olivia Munn (X-Men: Apocalypse) will also be starring in the film.

With a script co-written by Black and Fred Dekker (Night of the Creeps, The Monster Squad), it appears that The Predator is shaping up to be one heck of a movie.  Here’s to hoping Black’s offering can overcome the series’ past shortcomings with the AvP and Predators installments to bring a welcome return-to-form for this struggling franchise.  The Predator is expected to open in theaters Februrary 9th, 2018.