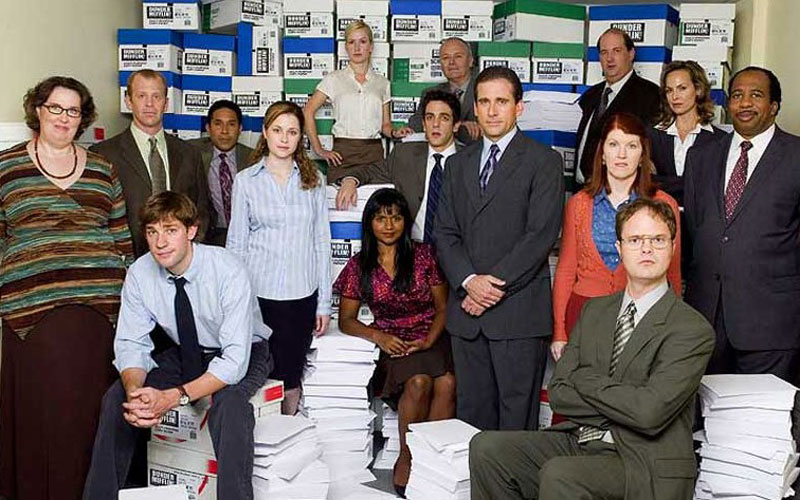 Here is what you’ve all been waiting for ‘The Office’ fans!

TVLine has reported that NBC plans to bring back the crew at Dunder Mifflin’s Scranton, PA., branch. The cast will feature some of the old members as well as some new ones.

However, the clueless boss Michael Scott (Steve Carell), won’t be in it.

This hit US version of the British series with the same name follows the lovably cringe-worthy regional manager Michael Scott and his officemates through nine seasons. The series came to a halt in 2013.

After the successful return of Will and Grace, which earned some nominations from the Golden Globes, the hit comedy had some early talks to be revived last August.

NBC has yet to confirm these reports.

Earlier this year, Steve Carell wanted no part of this project stating that he doesn’t think it’s a good idea.

“We often talk about The Office,” Bob Greenblatt, president of NBC, revealed to Deadline last summer.

He added, “I’ve talked to [Office creator Greg Daniels] four times over the past few years. It’s always, ‘Maybe someday, but not now.’ There is certainly an open invitation but we don’t have anything happening right now. If he wants to do it, I would do it.”

The British series was originally created, written and directed by Ricky Gervais and Stephen Merchant for BBC. The US adaption starred Steve Carell, Rainn Wilson, John Krasinski, Jenna Fischer and B. J. Novak as the main cast.