While the rise of Marvel Studios has caused the idea of a “Cinematic Universe” to gain prominence in the mainstream, it’s worth remembering where the idea originated from; Universal Studios’ “Monster Films”. In the 1930s, Universal’s Monsters included Dracula, The Mummy, Frankenstein, The Wolf Man, The Invisible Man and more, all of whom inhabited the same fictional universe, though the cross-overs were infrequent. Now, Universal are hoping to jump-start an interconnected Universe which will start with their upcoming Summer blockbuster The Mummy, with a new trailer and poster for the movie just released:

She will not stop until she has remade our world into her own. #TheMummy pic.twitter.com/w4NpaOjyAT

The new trailer feels like a natural extension of what we saw in the first trailer 3 months ago. We find out how the titular Mummy’s tomb was discovered (several explosions are involved because this is an Alex Kurtzman movie) but we also see some horrifying imagery once she is unleashed upon the human world. The image of Sofia Boutella’s Mummy in chains is striking, Russell Crowe’s ominous narration sets the mood and the use of The Rolling Stone’s “Paint It, Black” feels appropriate.

Thought safely entombed in a tomb deep beneath the unforgiving desert, an ancient princess whose destiny was unjustly taken from her is awakened in our current day, bringing with her malevolence grown over millennia and terrors that defy human comprehension. From the sweeping sands of the Middle East through hidden labyrinths under modern-day London, The Mummy brings a surprising intensity and balance of wonder and thrills in an imaginative new take that ushers in a new world of gods and monsters.

The Mummy opens in the U.S. on June 9th 2017. What did you think of this second trailer? Are you hyped for this new Cinematic Universe? Is this trailer striking the right balance between action and horror? Let us know in the comments section!

William Carlisle is a features writer at GeekFeed. He is the host and co-host of the Film Brits Podcast and the Movie Mania Podcast respectively and has also written for Geekvision.tv and Noises Off!. 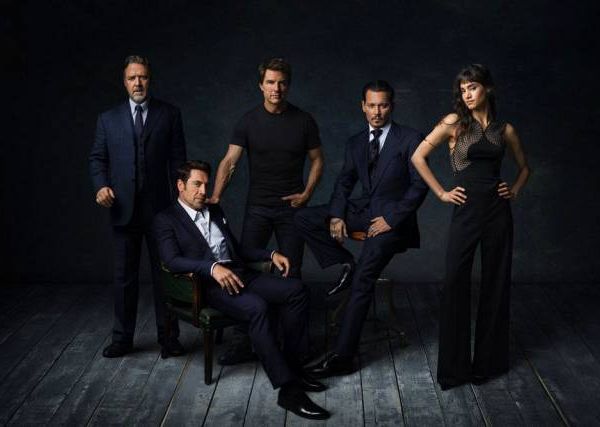 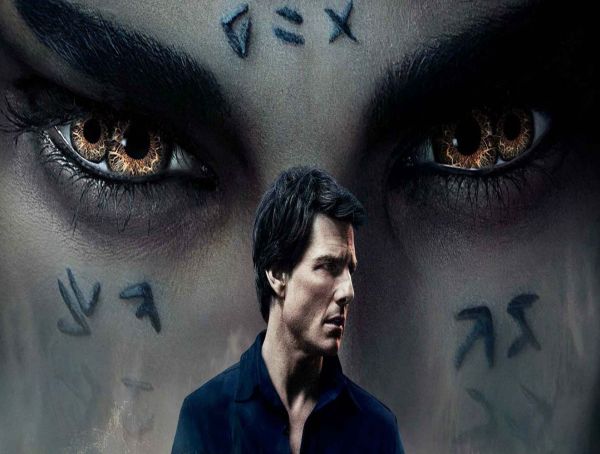 News
The Mummy Unravels at the US Box Office 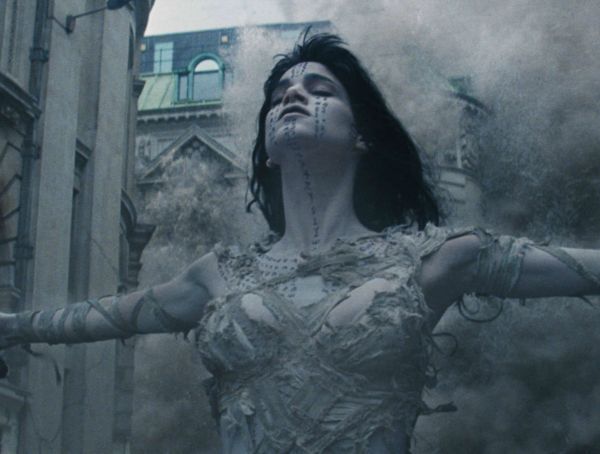